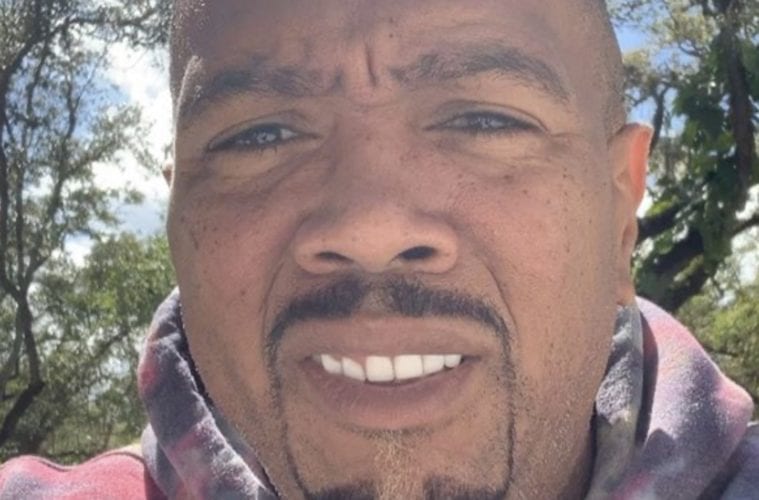 Timbaland Might Low-Key Have Perfect Chris Brown Verzuz Battle Lined Up: “I Got An Idea”

Rap veteran Timbaland isn’t ready for the Chris Brown Verzuz hype to die down. The Grammy-winning producer and co-creator of the viral battle series has teased something possibly brewing for the R&B superstar.

On Monday, Timbo went to his social media pages with the ultimate teaser. Timbaland shared Brown saying he didn’t have an interest in battling and suggested having a big pitch on deck.

Heading into Monday, Brown went to his Instagram Story and didn’t hold back. Chris credited his guest features alone for being epic enough to do a Verzuz battle but refused to cave into the Internet’s peer pressure for an Usher battle.

On Sunday, Twitter exploded with fans for both sides weighing in on the dream battle. Despite Chris Breezy blowing up over the past decade, most people gave Ush the edge in a Verzuz bout.