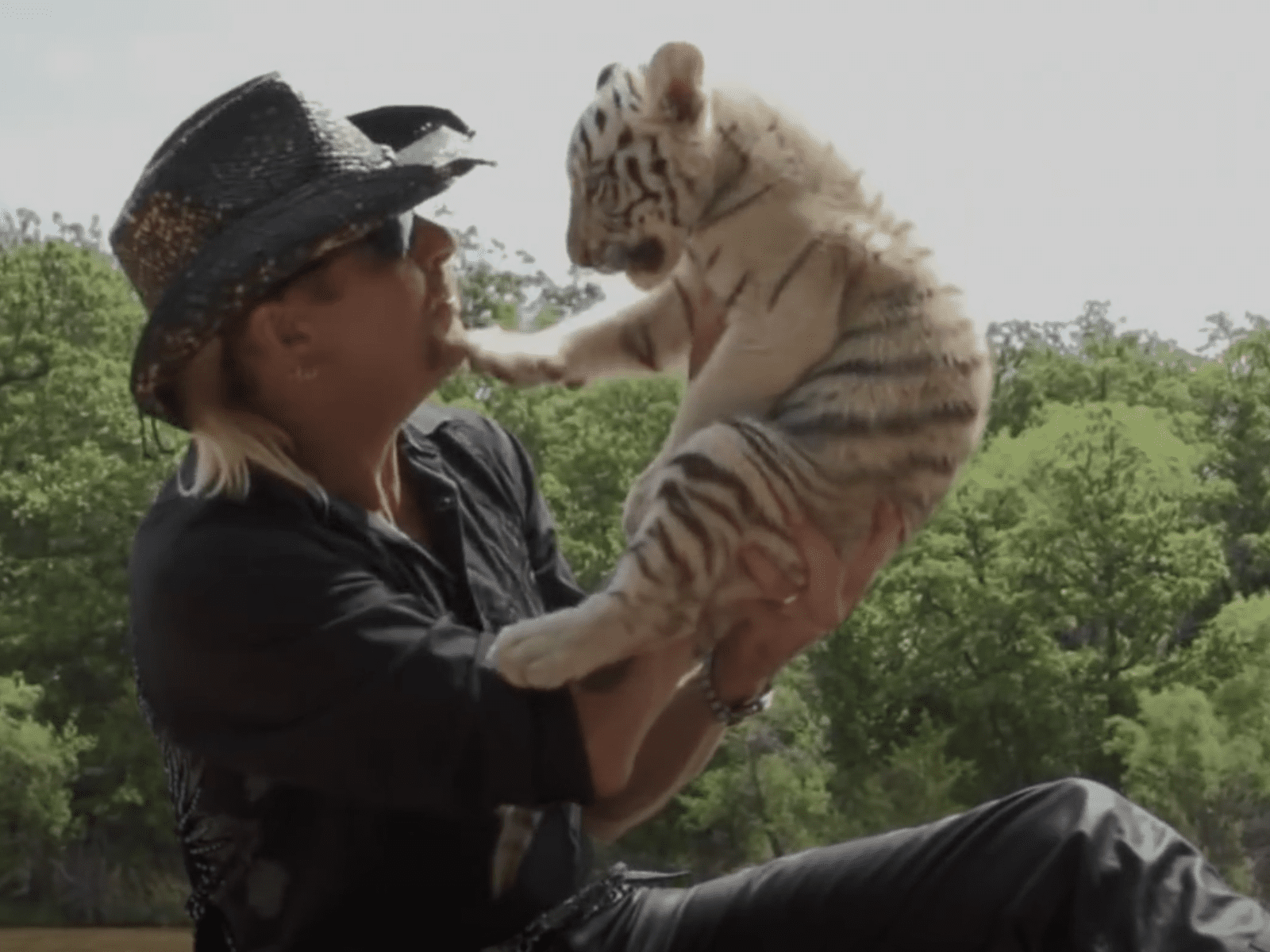 According to reports, the mini-series of Tiger King set to star Nicolas Cage will focus on Exotic’s zookeeper days in Oklahoma. It will also explore how he became Joe Exotic and found himself lost in his chase for fame.

Nicolas Cage is set to star in a scripted series centered on Joe Exotic, the subject of the Netflix docuseries “Tiger King,” Variety has learned exclusively. The eight-episode series is being produced by Imagine Television Studios and CBS Television Studios. It will be taken to market in the coming days. It is based on the Texas Monthly article “Joe Exotic: A Dark Journey Into the World of a Man Gone Wild,” by Leif Reigstad. (Variety)

UGK’s Bun B might not be binging “Tiger King” anytime soon. A few weeks ago, the hip-hop veteran reacted to cringe footage of Joe Exotic going on a rant about not being able to use the N-word.

“No Joe. You’re pathetic. Later for this clown.”

According to reports, the footage is a few years old. In the clip, Joe is walking around questioning why black people get a pass for using the N-word.

Some old footage from 2015 resurfaced showing the “Tiger King” star complaining … “What’s going on in this country? It’s absolutely pathetic. I can’t say the n-word but you can get on YouTube and watch any black man’s video and they’re calling each other the n-word. What the hell?” Joe went on to theorize, “Is this discrimination? I’m white, I can’t say the n-word and they can?” The footage appears to be from his old online reality series “Joe Exotic TV” but it’s only now hitting the fan … due to the popularity of the Netflix documentary. (TMZ) 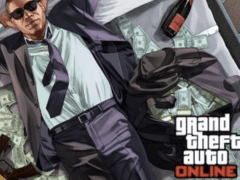 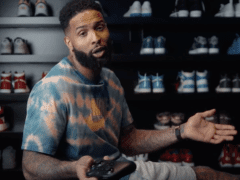