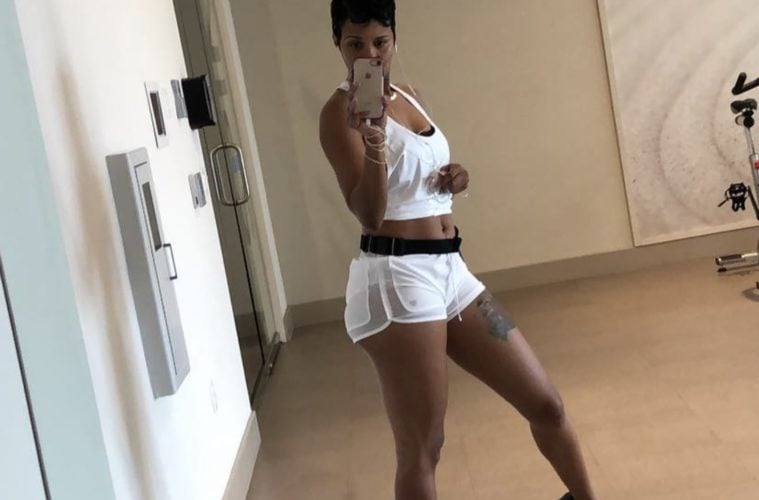 Maybach Music Group’s Rick Ross isn’t out of his war with ex-girlfriend Tia Kemp quite yet. The hip-hop star’s former flame has added more fuel to their fire with some savage 50 Cent-related posts.

The same week, Rick Ross responded to Tia with a series of clips going off on her and wishing her the best.

Recently, Tia blasted Ross for not acting his age and urged followers to troll him.

“Y’all do me a favor and go to buddy page and drop that money bag and hashtag pay them people, granny gang and call your son. That’s what I need y’all to do. Since he wanted some attention and trying to ‘Gucci Green Suit’ and all this other sh*t sold and all that like he’s still 27, n*gga you about to be 44 in January. I feel sorry for you, I’m going to be honest. I feel sorry for buddy because he ain’t got nobody on his chin telling him the right sh*t. Give it up, n*gga. Get off the gas.”