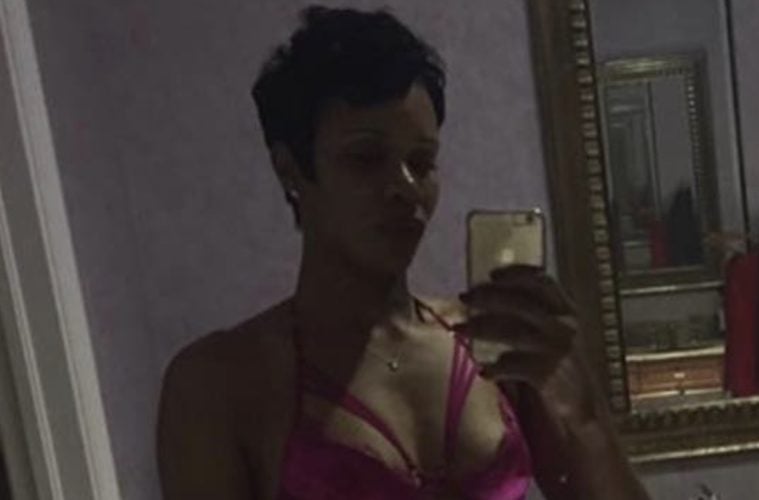 Maybach Music Group leader Rick Ross‘ issues with Tia Kemp are far from over. Legal heat shot at his ex-girlfriend’s head has sparked a savage and hilarious clap back.

A screenshot has surfaced of Tia ripping a legal threat sent her way from Ross’ sister.

Yesterday, one of Ross’ ex-girlfriends Lastonia Leviston lawyered up and threatened Kemp over social media trolling.

#RickRoss’ baby mama #TiaKemp vs his other baby mama #LastoniaLeviston

Last month, Kemp had gone the extra mile and deleted all but one IG post following an anti-Ross rant.

A few days prior, both Ross and Leviston blasted Kemp over her ample disses.

#PressPlay #RickRoss has a message for his baby momma 😩 View previous post!