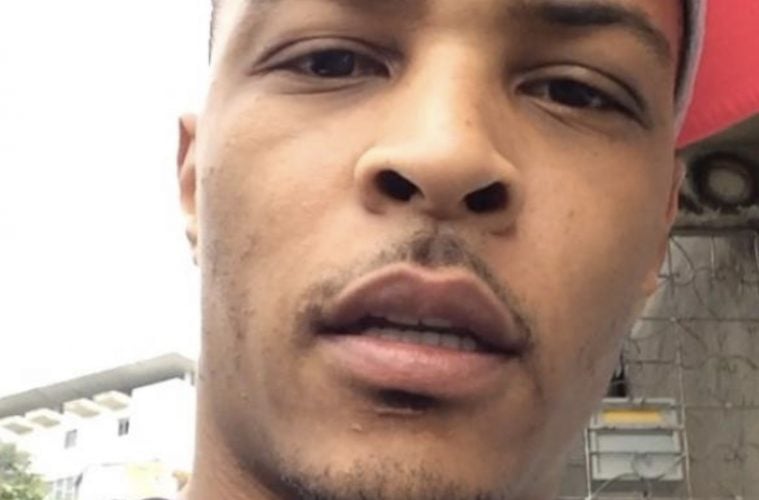 Throwback Footage Shows T.I. Admitting He Feels Differently About His Teenage Son Having Sex Than His Daughter

Grammy-winning rapper T.I. might want to log offline for the next few days. Throwback footage has surfaced of Tip admitting he has different feelings about his teenage kids having sexual relations.

This week, a clip emerged of T.I. admitting he isn’t as upset learning his son might be having sexual relations in comparison to his 18-year-old daughter Deyjah.

“I definitely feel different about a boy than about a girl. That’s just the God’s honest truth. I don’t think there’s any father out there who’ll tell you any different.”

This week, Tip delivered shocking words on his “Life Hacks With T.I.” when he admitted he went with his daughter to have annual checkups to find out if she’s had sex.

“She’s attending her first year of college, figuring it out for herself. And yes, not only have we had the [sex] conversation, we have yearly trips to the gynecologist to check her hymen,” T.I. said. “This is what we do: Right after the birthday we celebrate – and usually like the day after the party, she’s enjoying her gifts, I put a sticky note on the door: ‘Gyno. Tomorrow. 9:30.’ So we’ll go, you know what I mean, and sit down and the doctor will come and talk and the doctor’s maintaining a high level of professionalism. He’s like, ‘You know sir, I have to, in order to share information’ — I’m like … ‘they want you to sign this so we can share information. Is there anything you would not want me to know? Oh, OK. See doc? No problem.’” (“Life Hacks With T.I.”)

In addition to Deyjah, Tip and his wife Tiny share multiple kids together.

T.I. and Tameka “Tiny” Cottle also share Major, 11, and Heiress, 3, and he previously welcomed Messiah, 19, and Damoni, 18, with his ex Lashon Dixon. While the actor and the former Xscape member, 44, wed in July 2010, she filed for divorce in December 2016. They reconciled last year. (Us Magazine)