As seen on SOHH.com - follow @sohh @sohhdotcom
1.9k Views Comments Off on These Are The Funniest Rick Ross and 2 Chainz Verzuz Memes You’ll See This Weekend
Share

The Internet has jokes-jokes. Social media has come forward to properly deliver some pure digital savagery following an epic Verzuz battle between 2 Chainz and Rick Ross.

Over the past few hours, the Internet has erupted with some must-see content. The memes show Chainz but puts ample emphasis on Ross’ Verzuz presence.

“Yeah, we back wit it ✌🏽” -Hip Hop Memes Daily’s Instagram

2 Chainz and Rick Ross had the time of their lives during their epic Verzuz battle. The hip-hop pair went online this week to reflect on some of their favorite moments from the hits face-off. On Friday, Deuce lit up his Instagram page with a slideshow of fire moments. The shots included mostly included Chainz on the microphone reciting his bars.

Rick Ross shared a behind the scenes moment hanging out with Verzuz co-creator Timbaland.

The epic face-off easily went over an entire hour in length. Throughout the back and forth, Ross made things extra memorable by even having a back massage go down.

In the latest chapter of the Verzuz series, Swizz Beatz and Timbaland managed to orchestrate a legendary face off between hip hop’s biggest rappers: Rick and Chainz. You’re not going believe what this battle has in store! (REVOLT) 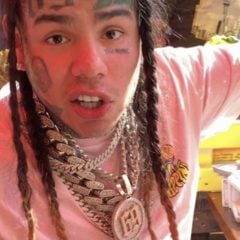 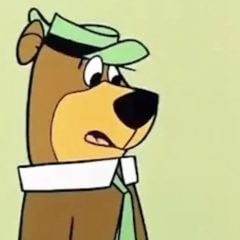