The powerful and motivational Black Lives Matter movements around the globe have now placed the lives and well-being of Black men at serious risk. The recent unsolved and controversial deaths of multiple African American males through hangings could possibly see an increase across the United States. 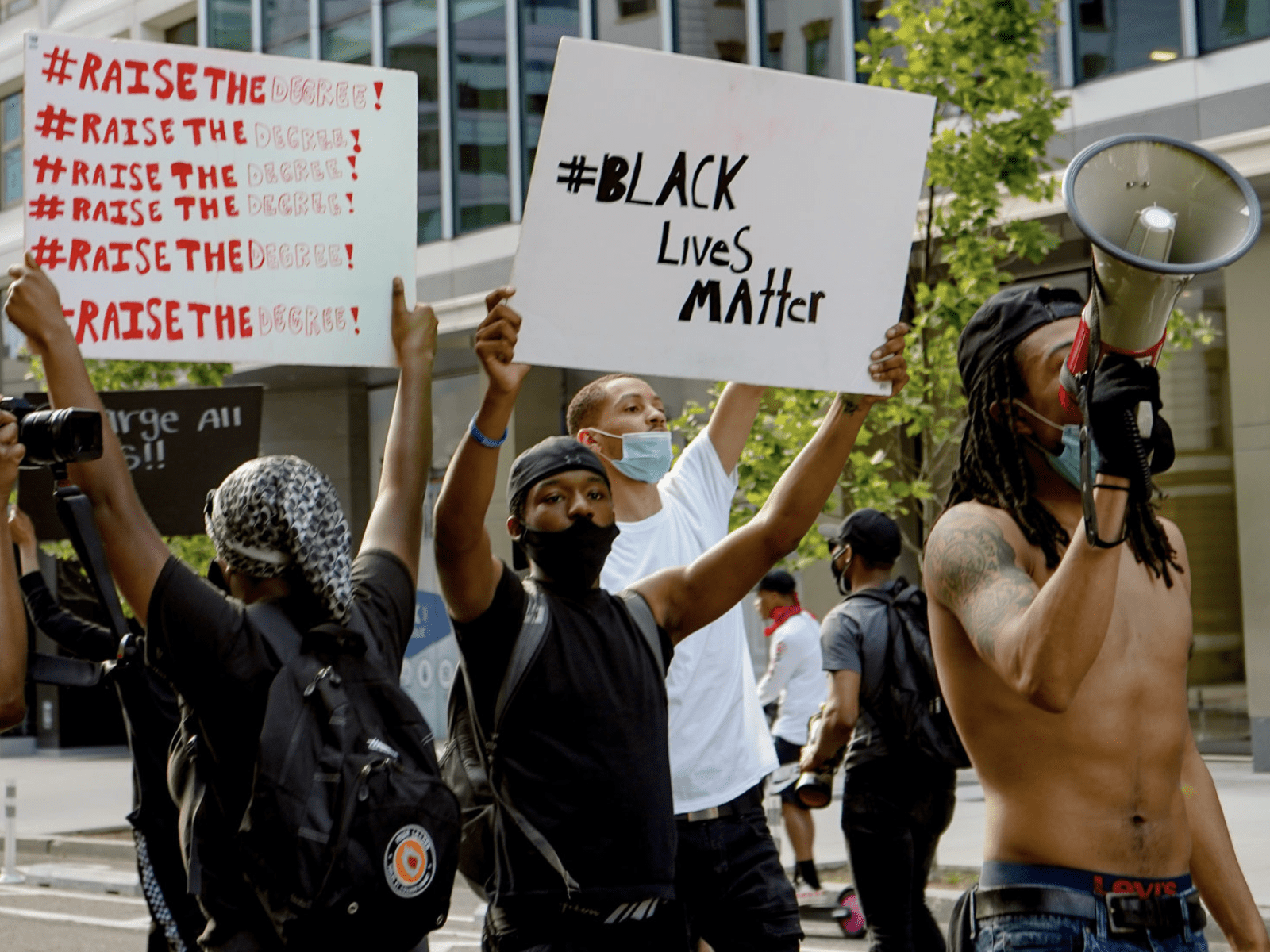 This weekend, inside sources reached out to SOHH to provide the troubling alert. The sources also stressed the importance of Black men using precautions including not going out by themselves until the threat is over.

Sources tell SOHH there is reliable intel about a nationwide threat of black men being lynched in the wake of the Black Lives Matter protests and warn black men to be careful to not travel alone or with people they do not know.  (SOHH)

A few days ago, Black man Vauhxx Booker made headlines after coming forward to report being assaulted and nearly lynched by a group of white men in Indiana. The situation has even sparked a federal investigation into the near-deadly attack.

Vauhxx Booker, who is black and a member of the Monroe county human rights commission, said the men pinned him against a tree, shouted racial slurs and one of them threatened to “get a noose” at Monroe Lake near Bloomington over the Fourth of July weekend. Much of the assault was captured on cellphone video by Booker’s acquaintances and shows the 36-year-old on all fours being held down by a white man as witnesses shout for his release. “The FBI is investigating. We have no further comment,” spokeswoman Chris Bavender told the Associated Press on Tuesday. (The Guardian)

Booker’s legal team has since addressed the situation and the FBI’s involvement. His lawyer has also pushed for the attack to be treated as a hate crime.

Booker’s attorney, Katharine Liell, shared that the agents were already interviewing witnesses and that her team expected the bureau to make charging decisions soon. “We want this investigated as a hate crime. It was clearly racially motivated,” Liell said. “We will continue our quest every day until some justice is served.” (The Grio)

Recently, Atlanta rapper Waka Flocka Flame fired off a serious warning message to anyone pushing for hate crimes against Black people. Waka also said there would be a consequence for trying to make lynching African Americans a trend.

“Eh man, look here, don’t try that sh*t. Y’all hanging n*ggas from trees and sh*t like that sh*t cool. I’m telling you, if I catch you bro, I’m going to put your f*cking brains on the floor. Make that sh*t cool, bruh. Make my little nephews feel uncomfortable, bruh because y’all little fat, out of shape racist a** n*ggas wanna play. I’m gonna gun y’all n*gga a**es down. Believe that.” 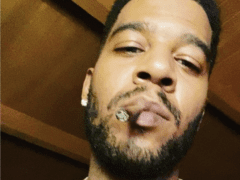 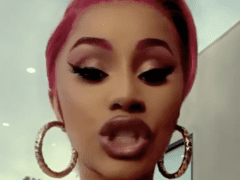