The Weeknd is now dropping all the visuals to accompany the songs from his newest album “Dawn FM.” 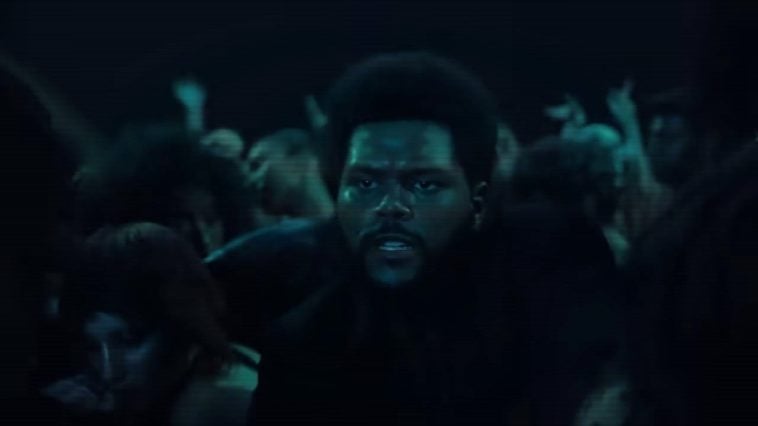 1.9k Views Comments Off on The Weeknd Fights His Aging Alter Ego In New Video For “Gasoline”
Share

“Gasoline” is the second video released from The Weeknd’s new album, Dawn FM, that we just learned is part 1 of a trilogy. 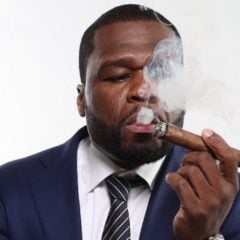