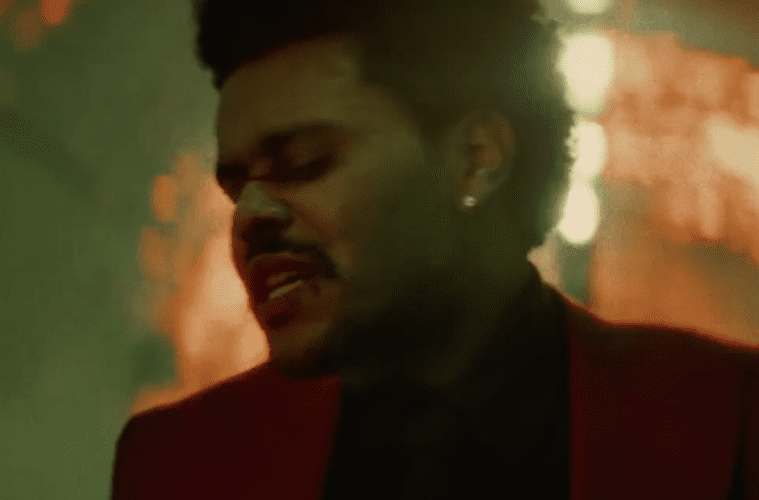 Pop sensation The Weeknd has been busy making new music, yet never failing to continue showing love to fans. However this time, it’s a little more somber. Lance, also known as XOPodcast and part of the XO family, suddenly passed away this week and the singer is making sure he isn’t forgotten.

Weeknd took to Twitter as well as his Instagram Live to remember Lance. The Toronto native dedicated his newest project, After Hours, to his memory.

“RIP Lance aka XOPodcast. you were one of the true original backbones of my XO fan base. Can’t believe i’m finding out about this today. I’m dedicating After Hours to you, my friend.”

The late superfan’s girlfriend broke the news to Weeknd. She hinted at her partner having battled mental illness and addiction.

Music newcomer 6lack also took a moment to remember Lance. He went on Twitter to share a praying hands emoji.

Heading into Friday, Weeknd geared up to release the banger-filled release. Once the clock struck 12, the Toronto native delivered on his latest solo effort.

The Weeknd’s new album After Hours has arrived. It’s his follow-up to My Dear Melancholy, and Starboy. The record was led by “Blinding Lights,” “Heartless,” and “After Hours,” as well as “Scared to Live,” which the Weeknd debuted with Daniel Lopatin on SNL. Revisit the Weeknd’s “After Hours” short film, and hear the whole new album, below. (Pitchfork earns a commission from purchases made through affiliate links on our site.) Contributors to After Hours include Lopatin, Max Martin, Metro Boomin, Frank Dukes, and Illangelo. Plus, Tame Impala’s Kevin Parker is credited on “Repeat After Me (Interlude).” (Pitchfork)