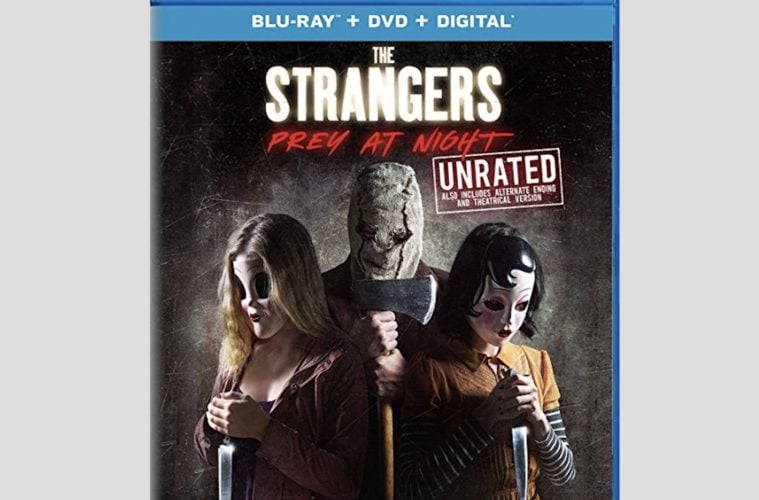 “Because you were home.” Apparently that’s enough reason to terrorize and possibly murder someone. No rhyme, no reason, just because you were home. That in itself is terrifying. This is all driven by the release of the much anticipated sequel to the cult classic, The Strangers: Prey at Night.

They’re back and they’re badder and scarier than ever. I really enjoyed the first film and as I have said in the past, I am not a huge horror movie fan. This had me thinking though, what are some of the best horror movie sequels we have seen? You guessed it, here’s the top five must-see horror movie sequels. [Check out each one and enter to win a horror movie bundle!]

Now, you can debate this movie was more comedy than anything, but it fell in the horror genre. Ash was hands down the best at his one liners and dealing with the demons in medieval times hell bent on destroying him. Armed (pun intended) with his chainsaw, Ash was able to operate this “horror” movie with a classic attitude and was more fun to deal with.

[If you need a real scary flick, just peep the next page…]