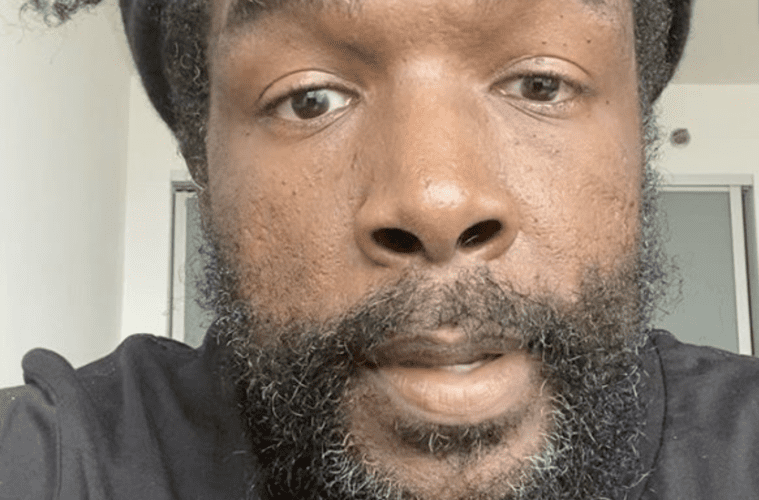 The Roots’ Questlove is pissed at Kanye West right now. The hip-hop drummer has come forward to share his frustrations with feeling played by Yeezy following a Twitter meltdown turning into a new DONDA album announcement.

On Tuesday, Love went to his Twitter page to unload some pure anger. His tweets came hours after he showed concern about Kanye’s well-being.

On Tuesday, Kanye returned to his Twitter page to plug his new album. Kanye shared the project’s tracklisting and announced it would drop this week.

Last night, Questlove, rapper Casanova 2x and other high-profile celebrities went to their social media pages to pray for Kanye.

“Dude—-why is this a real life sequel to the Amy doc….I don’t like where this is heading man. Praying for him. This ain’t funny one bit. This ain’t gossip/cancel/snark worthy—-this is a life on the path to expiration” -Questlove’s Twitter

On Monday, Mr. West hit up Twitter and didn’t hold back on letting loose. Ye went on a tweet storm spilling tons of epic tea and jaw-dropping accusations.

“Kriss don’t play with me you and that calmye are not allowed around my children Ya’ll tried to lock me up … Everybody knows the movie get out is about me … I put my life on the line for my children that North’s mother would never sell her sex rape … I put my life on my God that Norths mom would never photograph her doing playboy and that’s on God I’m at the ranch … come and get me … Drake … Come and get me … this is the exodus like Pusha said … On God … Shia is cap … Kim tried to bring a doctor to lock me up with a doctor … If I get locked up like Mandela Ya’ll will know why … Shia was deposed to do the first YZY GAP shoot and he never showed up … Anna Wintour always showed me love but when I told her I was going to GAP she looked at me like I was crazy Then she called back kissing my a** … Kriss and Kim call me now … West children will never do playboy west … Righteous indignation … I love my wife My family must live next to me It’s not up to E or NBC anymore … NBC locked up Bill Cony … NBC locked up Bill Cosby … Kim was trying to fly to Wyoming with a doctor to lock me up like on the movie Get Out because I cried about saving my daughters life yesterday.” -Kanye West’s Twitter