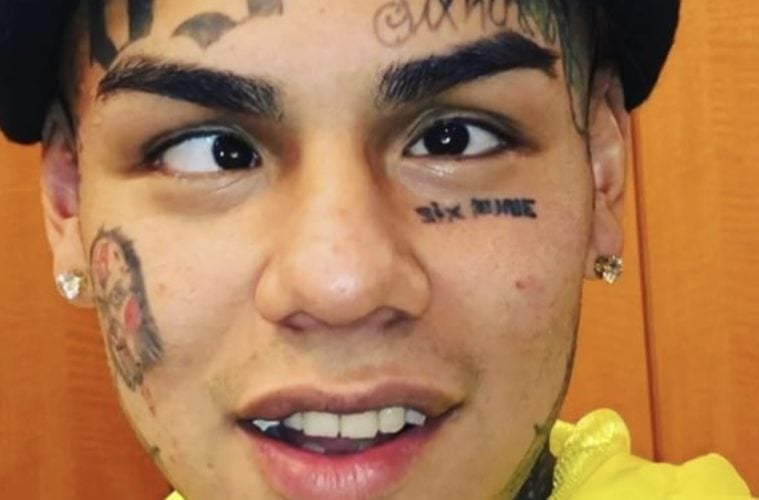 The Official Trailer For INFAMOUS: THE TEKASHI 6IX9INE STORY Is Here + Looks Amazing

New York rapper Tekashi 6ix9ine‘s rise and fall is ‘this’ close to being broadcast to the world. A new trailer for the upcoming Infamous: The Tekashi 6ix9ine Story has finally arrived.

High-Key Details: This week, Tek’s baby mother Sara Molina hit up Instagram to clap at his girlfriend Jade for getting dragged in a new 6ix9ine prison pic caption.