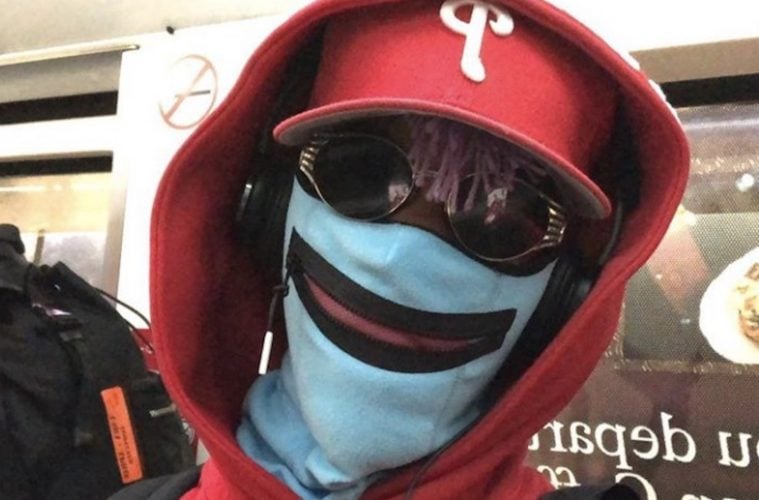 The Internet Roasts Offset After He Trashes Everyone’s Fashion Fails: “Boy I Knoowww U Ain’t Talking”

The Internet isn’t having it – at all. Social media has erupted with some serious flames aimed at Migos’ Offset following comments he made about people’s fashion struggles.

Offset ultimately sparked big clapbacks after going onto Twitter this past weekend and questioning how some people just can’t pull off their drip.