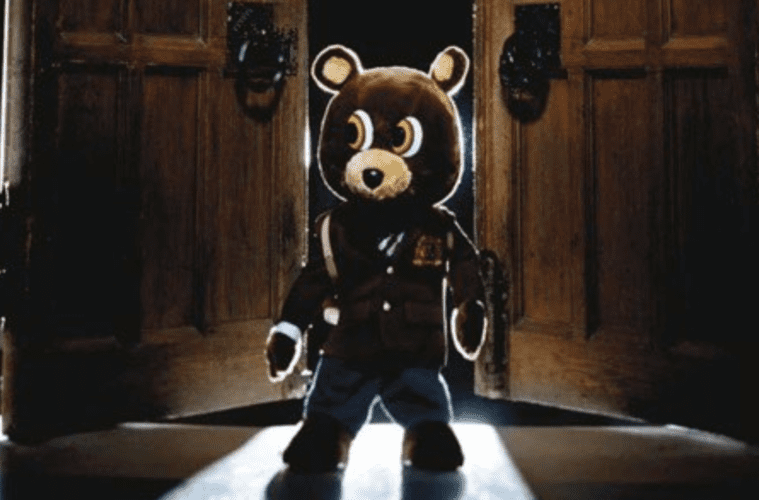 The Internet Roasts Kanye West After Presidential Run Announcement: “Went From A College Dropout To A Late Registration As A Candidate”

The Internet is fully loaded for Kanye West‘s latest presidential run announcement. Social media has decided to finally strike back at Yeezy with some hilarious memes inspired by his 2005 sophomore album title Late Registration.

With Yeezy deciding to announce presidential run plans with the election just four months away, the Internet didn’t hold back on flaming him to pieces. Notably, Twitter users playfully struck Ye with ample lines connected to his unforgettable LP.