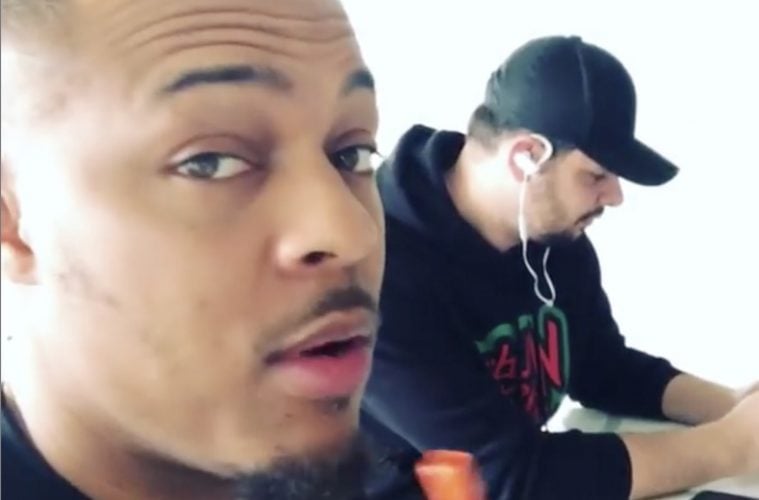 The Internet takes no days off. Social media has gone all the way in on rap veteran Bow Wow for allegedly owing 50 Cent some major stacks.

This week, a hilarious clip went viral poking fun at Bow Weezy for spending Fif’s money at a nightclub venue.

Over the past couple of days, Fif has unloaded on Bow Weezy for spending his money during a recent Atlanta outing and not paying it back.

This week, comedian Lil Duval went to Instagram to come clean about partying with Fif during the same Atlanta event and called out Bow Wow for spending his money.

This week, New York rapper Don Q released a video explaining how he had partied with 50 over the weekend and acknowledged drinking free bottles from the Unit leader.

“Man, I been partying with this man 50 Cent all weekend. We in the club, this n*gga pass me bottles every 15 minutes. I don’t even know how much this sh*t cost, I didn’t spend no money. I just want to make sure I don’t owe you nothing. If I do you, hit me up, let’s clear the tab. I ain’t trying to burn no bridges. I need to be in your TV shows and everything you got coming up. Let’s sit down and talk and figure this sh*t out.”