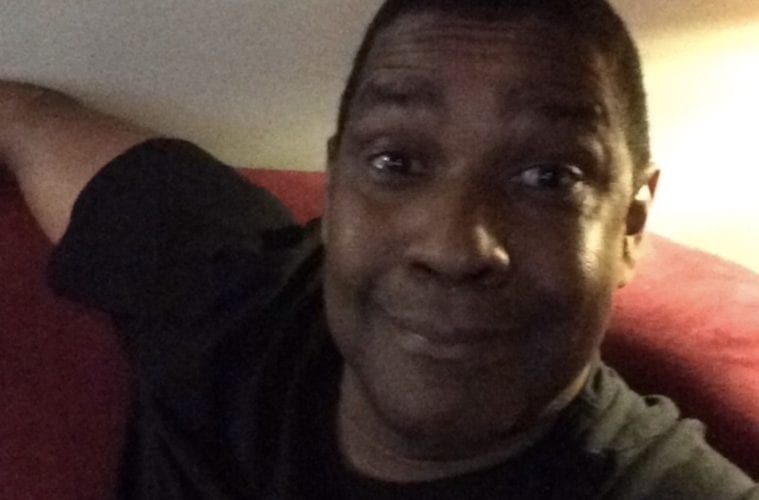 New footage is making its rounds across the Internet showing Washington playing a real-life superhero as he helped a homeless man in danger of walking into ongoing traffic. In the clip, Denzel is shown out of his car and becoming a barrier between the man and cops.

Washington wore a mask as he came to the man’s aid, standing several feet away from him through most of their encounter. At one point in video footage TMZ obtained of the incident, Washington gently squeezed the man on the shoulder while standing at arm’s length. Per TMZ, Washington walked the man, who did not appear to recognize the actor, to safety and comforted him. Washington stayed on the scene when police arrived. The police briefly detained the man for unknown reasons before releasing him. (The Daily Beast)

The must-see footage has sparked a flurry of positive social media reactions. People have come online and applauded Denzel’s heroics.

This week, rap star Meek Mill shared his personal connection to the fatal police brutality applied to black man George Floyd in Minnesota. MM explained how he went through his own physical abuse from law enforcement.