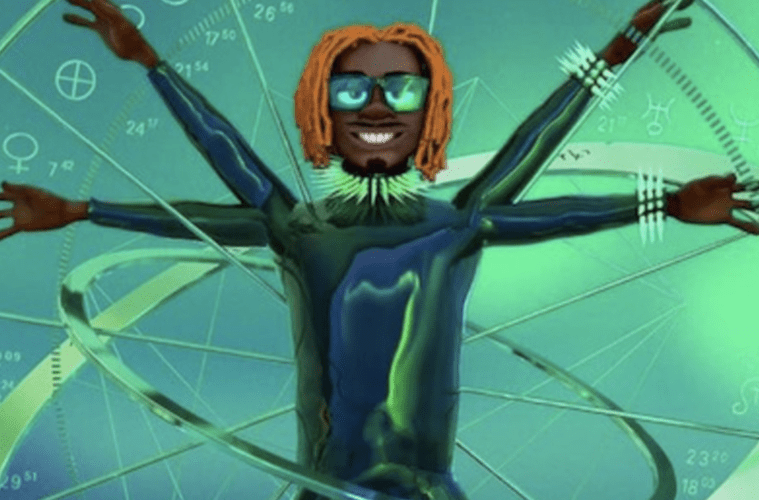 The Internet is weighing in on what Gunna brought with his new Wunna deluxe album release. The hip-hop star’s latest solo anthem has people lighting up their social media pages with non-stop positive reactions.

Over the past few hours, people have both co-signed and immortalized Gun over his new project. Some fans felt like he absolutely delivered while others feel Gunna is one of the best rap stars in the game right now.

“Gunna raps about absolutely nothing and it sounds so fire.”

Heading into Friday, Gunna pulled through with his new music. The rap star’s new deluxe version comes with nearly 10 unreleased songs and a slew of guest features.

Gunna has released the deluxe edition of his latest album WUNNA. The deluxe WUNNA has eight additional tracks, including “RELENTLESS,” featuring Lil Uzi Vert. Check out the track below. Other guests on the deluxe version of WUNNA include Future, NAV, and Young Thug. The album followed Gunna’s 2019 record Drip or Drown 2. (Pitchfork)

Recently, Young Thug went to his social media pages to share a huge sneak peek into his car lineup. Young also featured Gunna in the footage and told people to realize they’re stacking up big racks.

“I know we protesting right now and everything we doing for the black community right now, but I just wanna let these n*ggas know we getting money for real. We getting money. Pink slips, just by the way we let you know slips are not pink, they brown and white like the old food stamps n*gga. Slatt business. These lineups is crazy.” -Young Thug Instagram