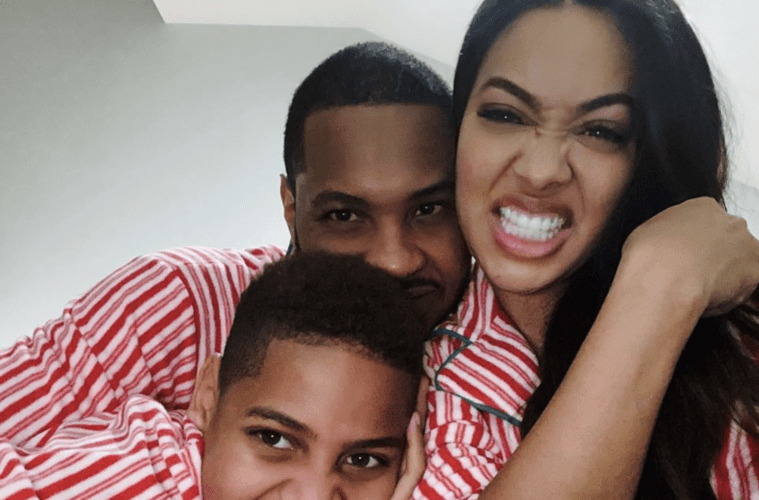 The Internet Low-Key Roasts La La W/ Memes After Getting Busted On Breakfast Date: “Melo Back In The League, La La Back In The Game”

The Internet is savage as ever in 2020. Social media has reacted to “Power” actress La La Anthony raising eyebrows after getting spotted on a possible breakfast date.

Big Facts: This week, the Internet went in-in on jokes about the married actress and vixen looking like she’s on the open dating market.

High-Key Details: According to reports, the outing went down earlier this week in New York City.

Wait, There’s More: Despite the speculation, additional reports claim La La is not romantically dating anyone.

“That’s a mutual friend and Melo and La are doing just fine. They are back together,” a source close to Carmelo told Page Six. La La, 38, and the handsome 33-year-old actor, who starred as Cadillac in “The Get Down,” portrayed the Black Manta in “Aquaman” and currently plays Cal Abar in HBO’s “Watchmen,” were spotted getting breakfast together in Tribeca on Tuesday. (Page Six)

Before You Go: Back on Christmas, La La shared family pics alongside her husband Carmelo and their son.