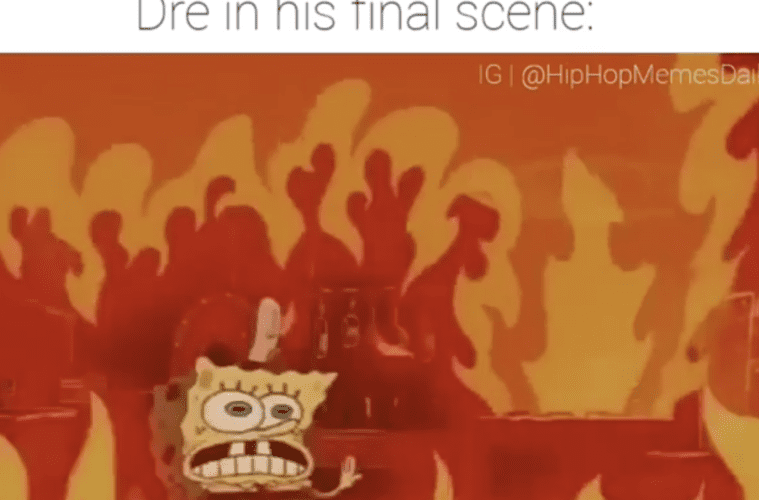 The Internet is more than just hyped about the return of “Power” following a multi-month delay. Social media has continued to unload savage memes from the epic, must-see mid-season premiere.

Big Facts: Over the past few hours, the Internet has erupted with jokes centered on “Power” character Dre’s insane episode.

High-Key Details: On Monday, “Power” actor Rotimi went to Instagram to low-key reference his character Dre not being able to dodge death in the mid-season premiere.

Wait, There’s More: On Sunday, “Power” star Joseph “Tommy” Sikora hit up Instagram to geek out over the wild broadcast and shouted out director Kieron Hawkes.