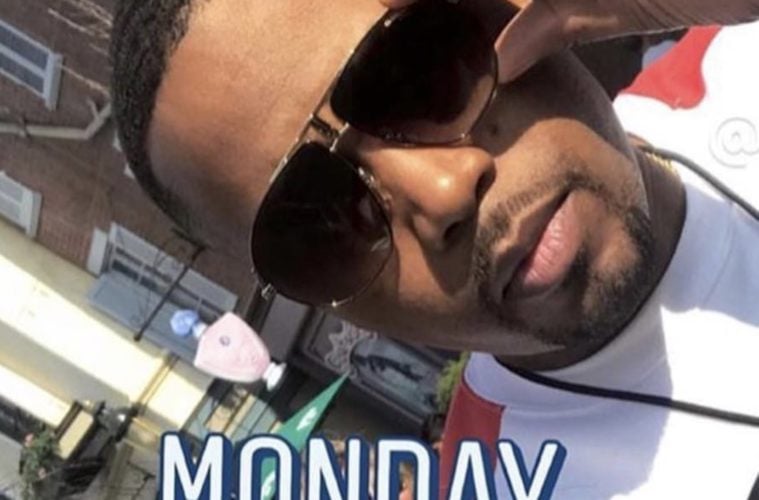 New York rapper Nas might not say it so the Internet is imagining what’s going on through his head with JAY-Z and Beyoncé’s new Everything Is Love dropping hours after his NASIR studio release arrived.

Friday afternoon, Nas joked about forcing fans to wait on his delayed album.

@snacksqb repost I figured out how to upload it now. It’s FINALLY OUT EVERYWHERE