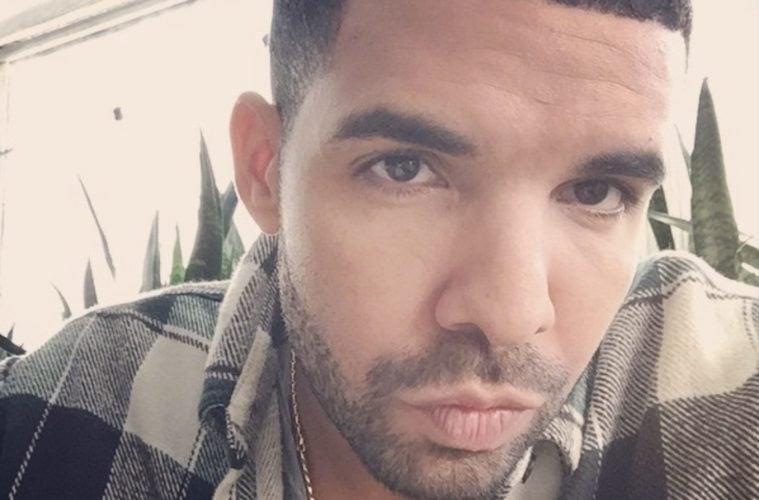 The Internet just won’t cut Drake any slack. The hip-hop star has social media’s wrath for not clapping back at rap rival Pusha-T in their publicized feud.

Despite initially responding to Pusha with his “Duppy Freestyle” banger, the Internet has trolled Drizzy for not serving up a response to “The Story of Adidon.”

This week, various hip-hop artists called for an end to rap beefs.

A few days ago, Pusha-T updated fans on how he felt toward Drake.

“I’ve been doing this by myself for a very, very long time. I shoot the club up. That’s what I do. Like that’s what I do. I’m by myself in this. There is nobody else. There are no other people to me. I don’t care, they all look the same to me. [Kanye’s] not [involved.]” (“The Cruz Show”)