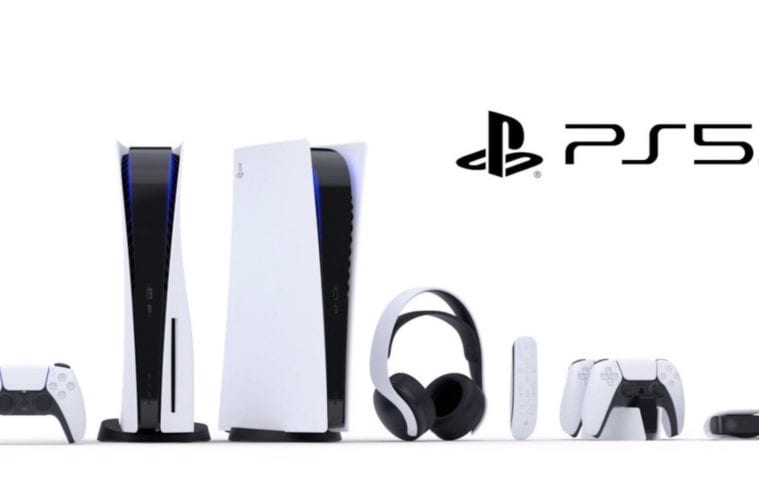 The Internet is not holding back on Sony Playstation – at all. Social media has unloaded on the iconic technology giant on the unveiling of its new Playstation 5 console.

“Yo, I need all gamers to follow me on PS4. I’m trying to make the biggest gang ever. I need 300 people with me. Add my gamer tag right now. PS4 users only. GTA, let’s go!” -Swae Lee’s Instagram