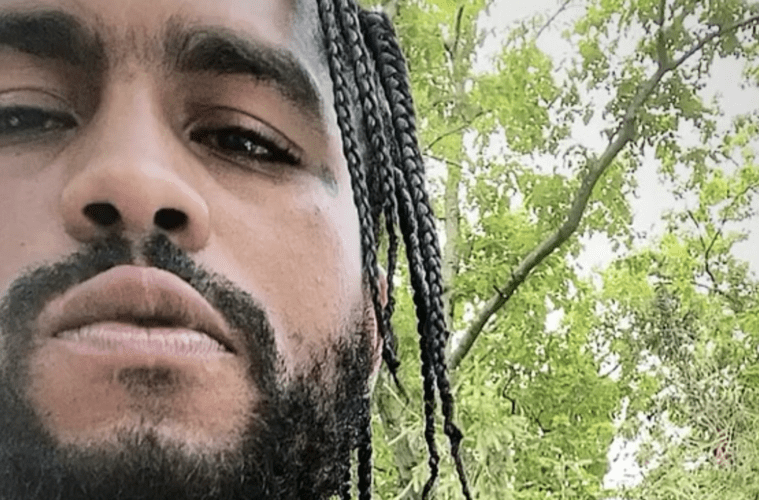 The Internet Argues Over Dave East: “Really Woke Up To People Saying He’s Trash + Griselda Too”

The Internet loves to spark explosive debates. Social media is currently clashing over what rap entertainer Dave East has brought to the culture.

Over the past few hours, people have went in-in on where East stands in the overall realm of hip-hop. Handfuls of people tried to paint him as a mediocre rap artist at best.

Despite the initial trolls, an overwhelming amount of people came forward to defend Dave East in the ‘trash’ debate. Most said they’d put his music-making ability and talent up against anyone’s favorite rapper.

Some people went a completely different way with the trending topic. A few women just took the opportunity to gush over East’s physical appearance.

“Since Dave East is trending. Let’s take a moment and appreciate how fine he is 🥰😋😌” -Dave East’s Twitter

Back in February 2020, East shared footage of himself freestyling over music icon JAY-Z‘s “Heart of the City” classic.