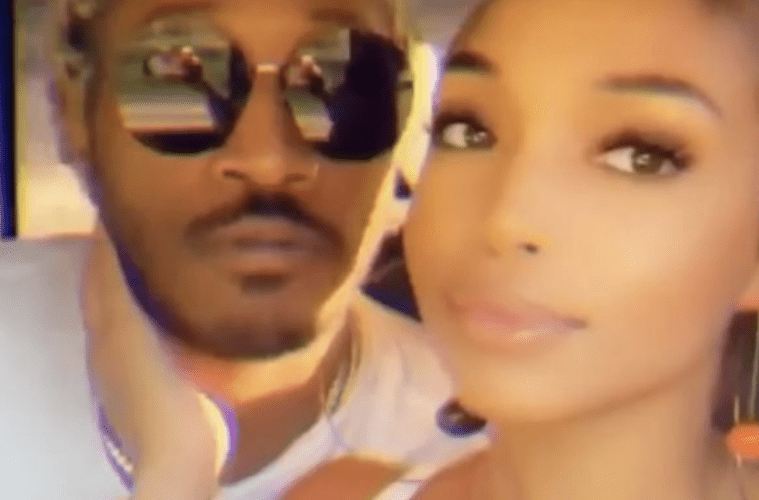 The Internet is working extra hard these days. Social media has celebrated the confirmed relationship between Future and Lori Harvey by unloading some epic memes poking fun at the overnight couple.

Big Facts: Over the past few hours, the Internet has unloaded hilarious Lori/Future-inspired memes.

High-Key Details: On Saturday, Lori shared a jaw-dropping bikini pic of herself and referenced Future’s new “Life Is Good” song in its caption.

Lori started off the weekend by hopping aboard a private jet headed to Montego Bay, Jamaica. Future went all out for his girlfriend by filling the plane with a massive number of rose petals, lavish birthday cakes and tons of white roses. The group arrived in Jamaica and headed to a massive mansion to start the party. The home was decorated with gold balloons that spelled out “Happy Birthday Lori.” (The Blast)

Before You Go: In late December 2019, a clip suggested Future’s sneakers were in Lori’s hotel bedroom.