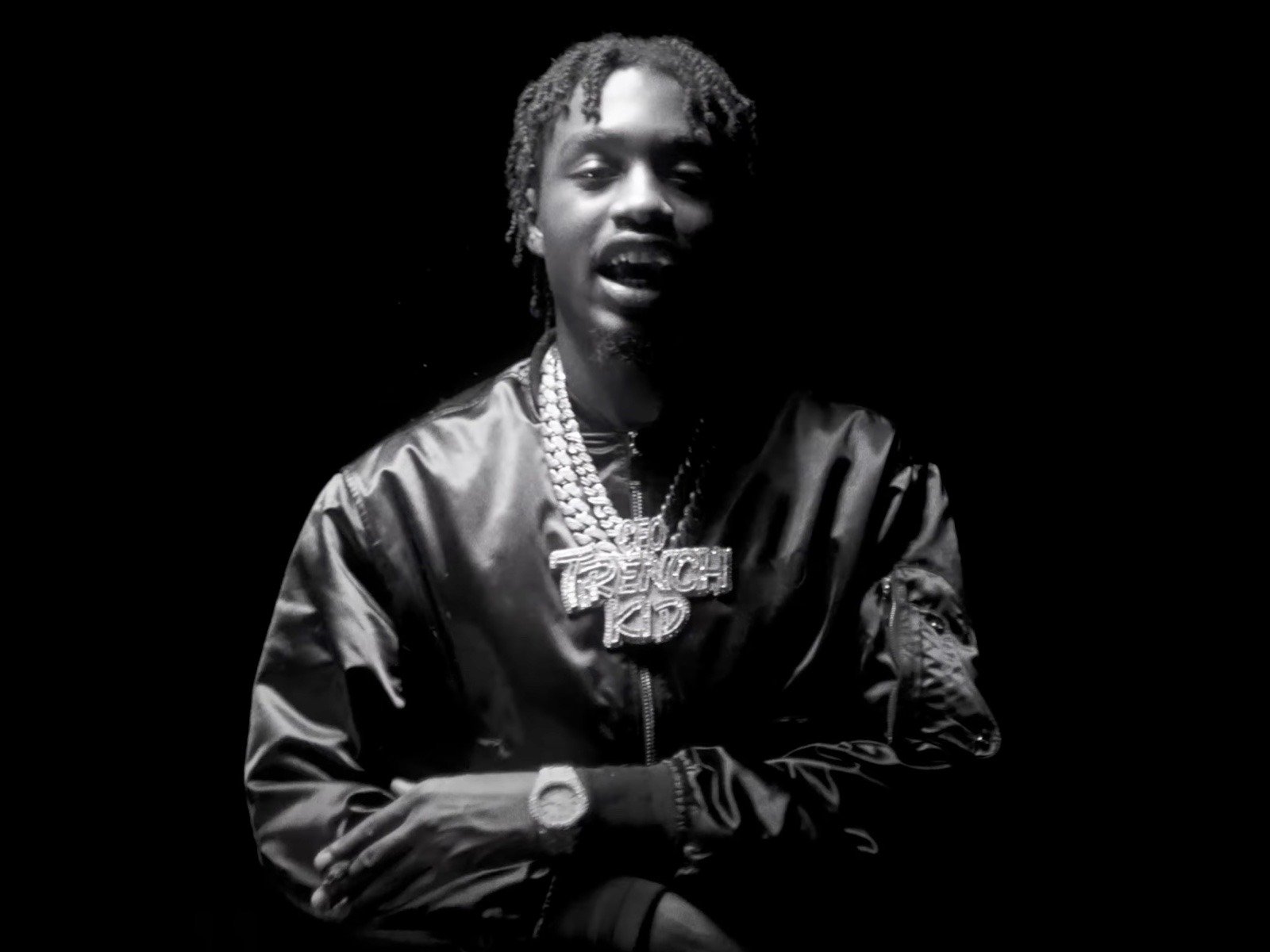 Rapper Lil TJay is undergoing emergency surgery after being shot last night in  Edgewater, NJ. According to TMZ. The extent of his injuries is unknown, and police are looking for a suspect.

The shooting happened at two locations and involved a second victim who had not been named. The first location was a Chipotle restaurant, and the second was an Exxon gas station.

This incident all happened today just after midnight.

Lil TJay, also known as Tione Jayden Merritt, is originally from the Bronx, NY. He dropped his second album in 2021 called “Destined 2 Win.” He is set to perform at the “Oh! My Festival”  in the Netherlands on June 26, headlined by DaBaby and Lil Baby.