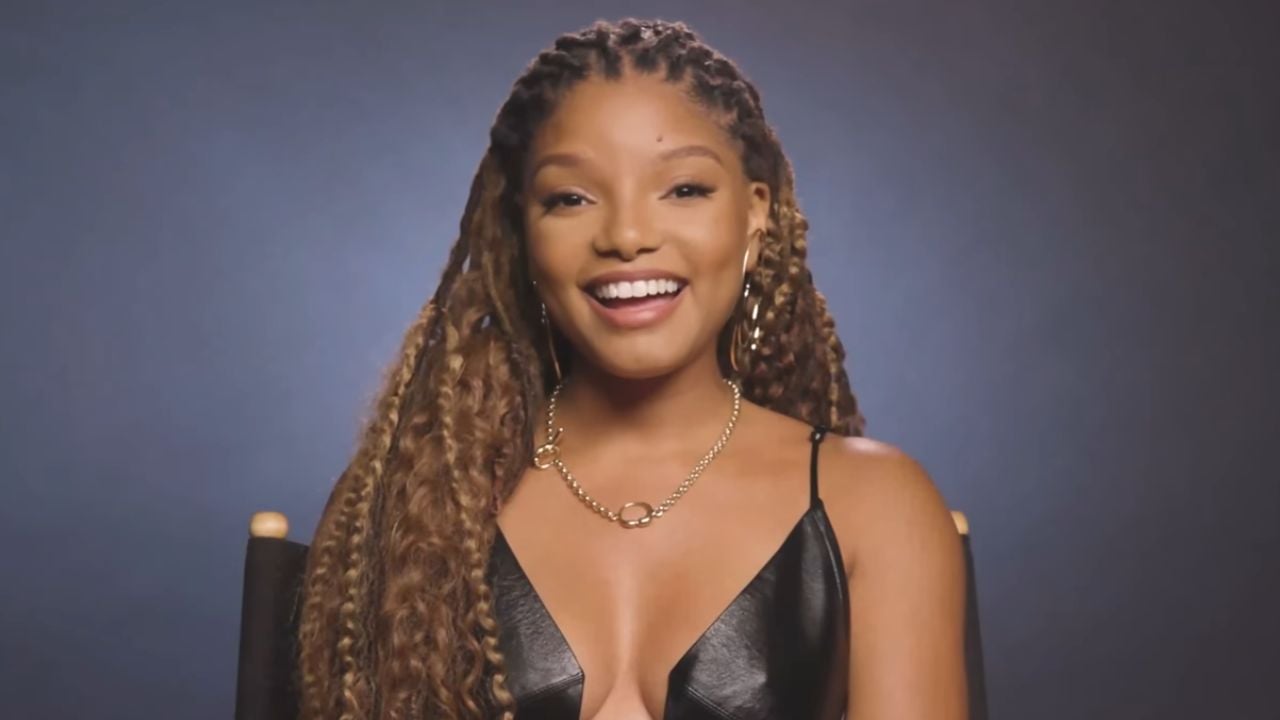 A lucky Halle Bailey fan was fortunate to meet the Little Mermaid star at a local Chipotle and shared the Kodak moment on her TikTok.

“Still not over running into Halle Bailey during my last week of the DCP[Disney College Program],” TikTok user @alyssalynnmid wrote. 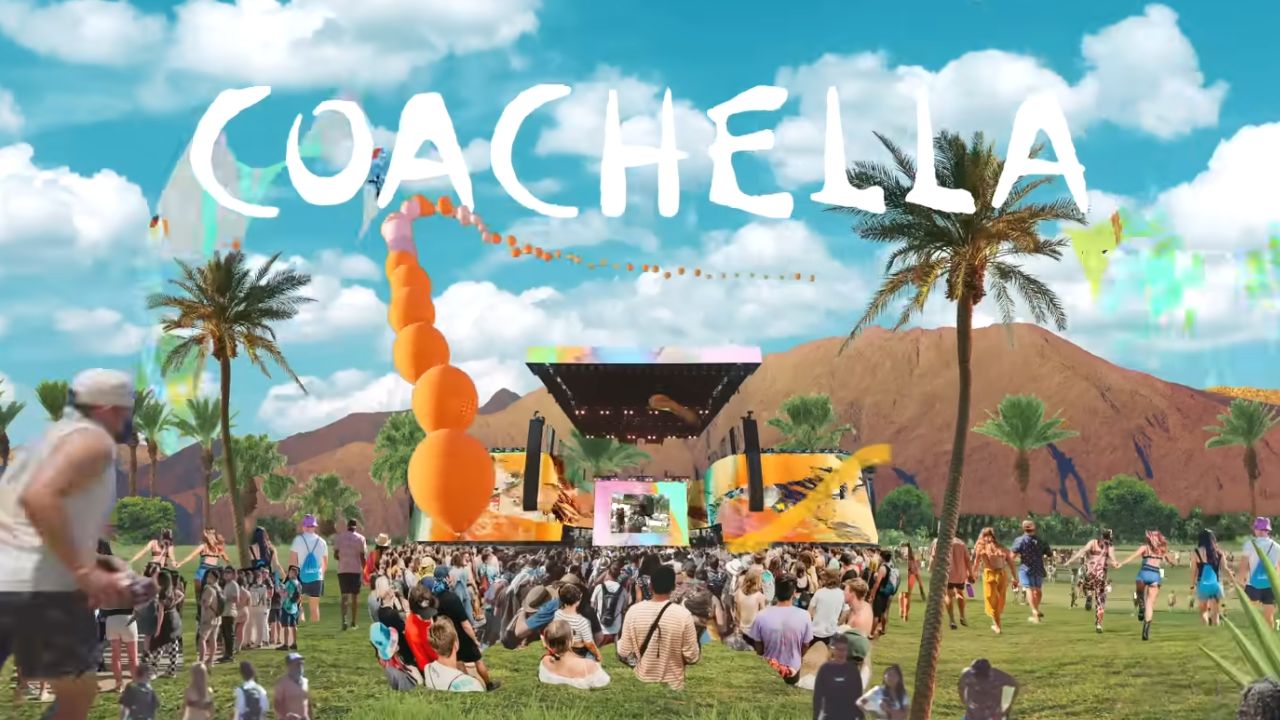 The official lineup for Coachella 2023 is finally in. Here is the full list of all Hip-Hop/R&B artists that’ll be attending the event:

GloRilla & Moneybagg Yo With New Music On The Way 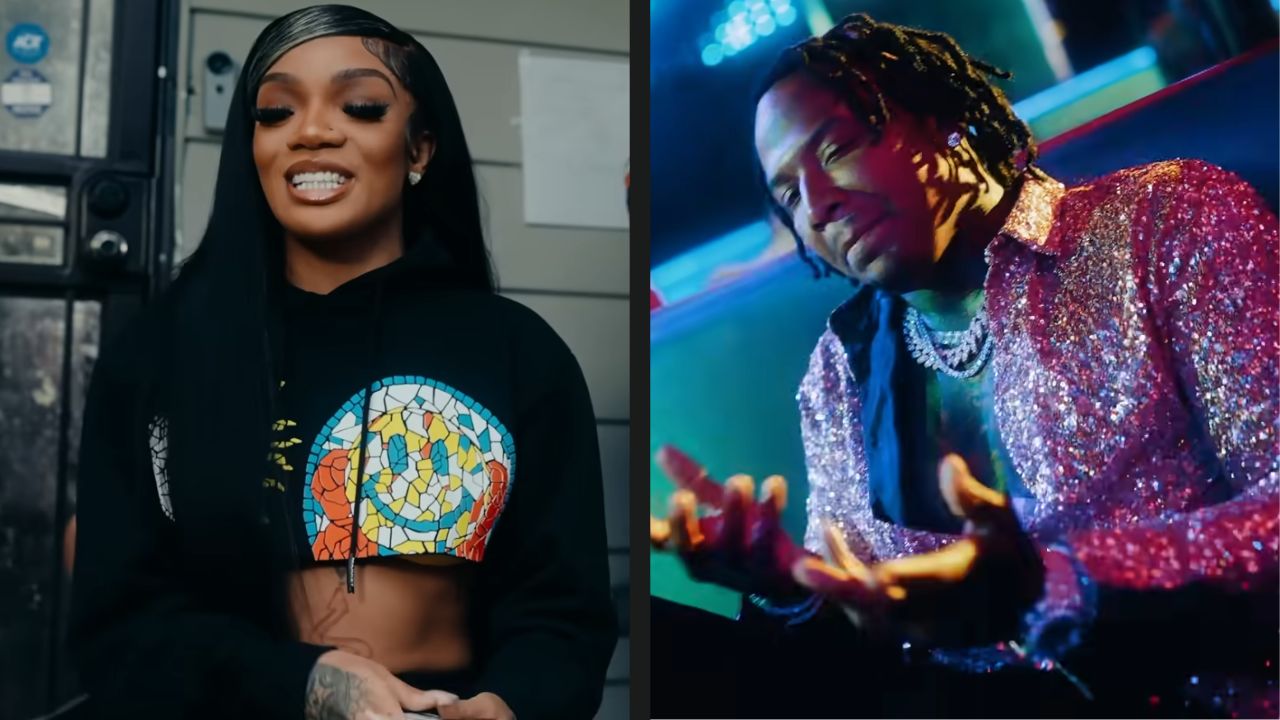 Memphis rappers GloRilla and Moneybagg Yo have social media buzzing. The two artists recently announced they have a new song on the way.

Could the “Quickie” Rapper and the Grammy-nominated artist have the hottest drop of the New Year? 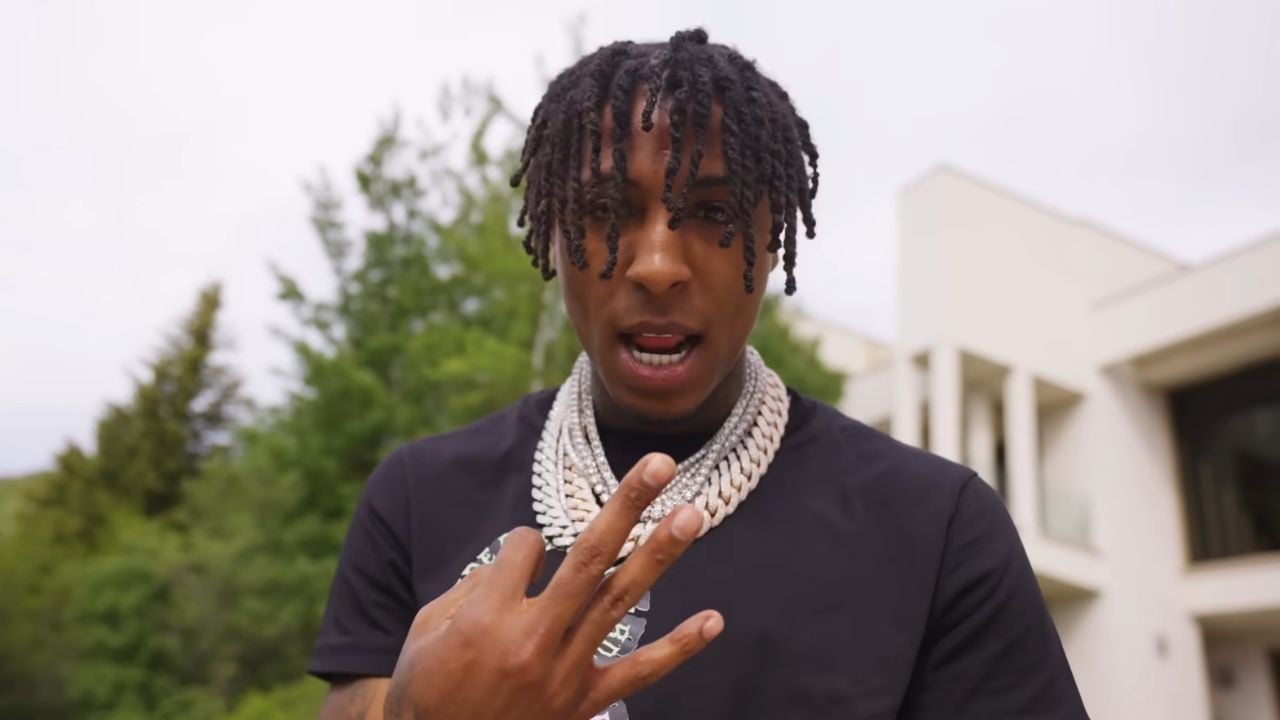 Top streaming artist, NBA YoungBoy, has been updating his sound and image for the last year. A snippet of his unreleased track that resembles heavy metal has been trending on TikTok.
Some fans are even comparing the snippet to songs by rapper Playboi Carti. 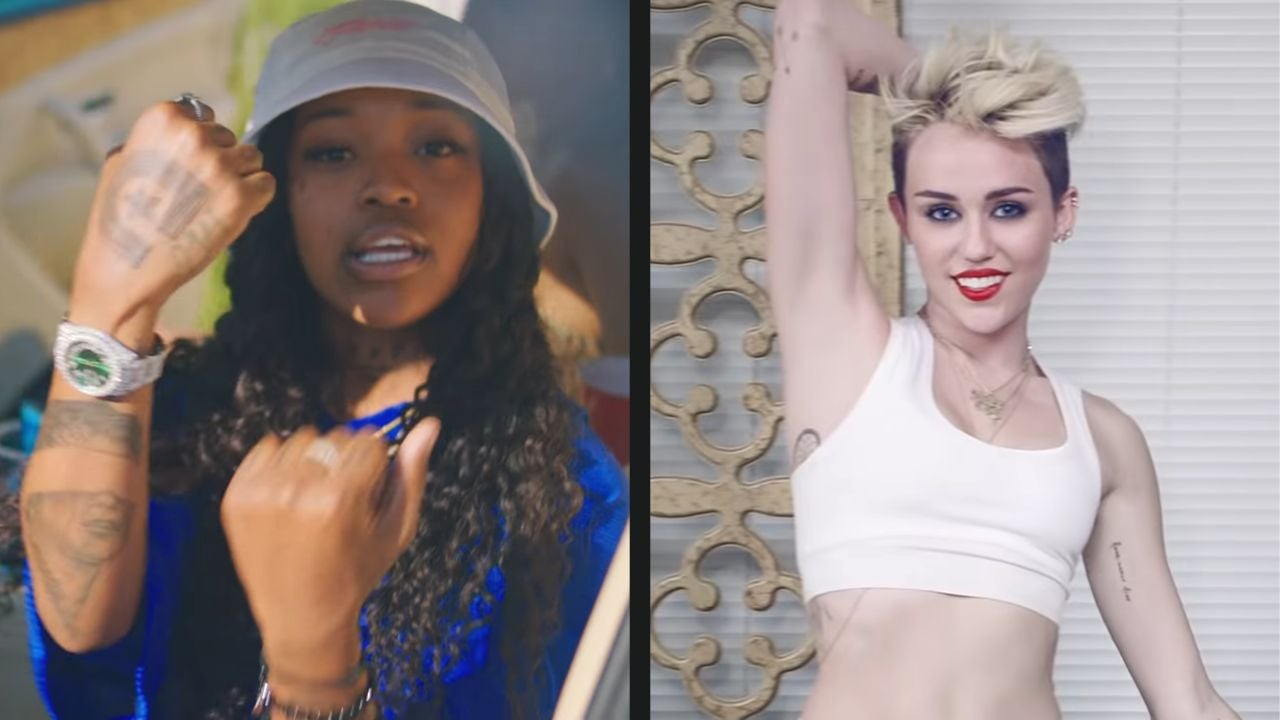 One fan commented their disappointment in her choice,

“What? All the beautiful ass gay ass black women in the world and u wanna date Miley Cyrus??”

Kaash assured the fan that she loves Black women but loves “Hannah Montana.” 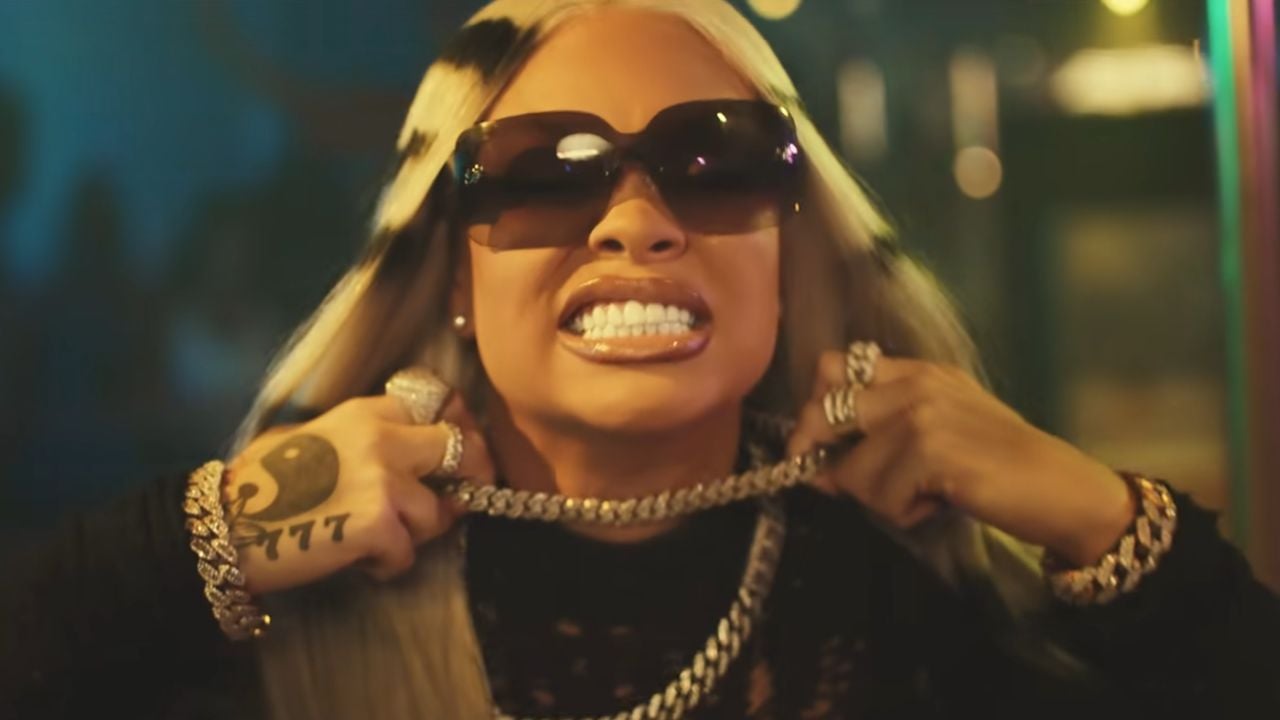 “Big Energy” artist Latto was awarded the key to her hometown of Clayton County, located in the Atlanta Metropolitan Area. The Clayton native also gave back to her city with a $250K Christmas toy drive 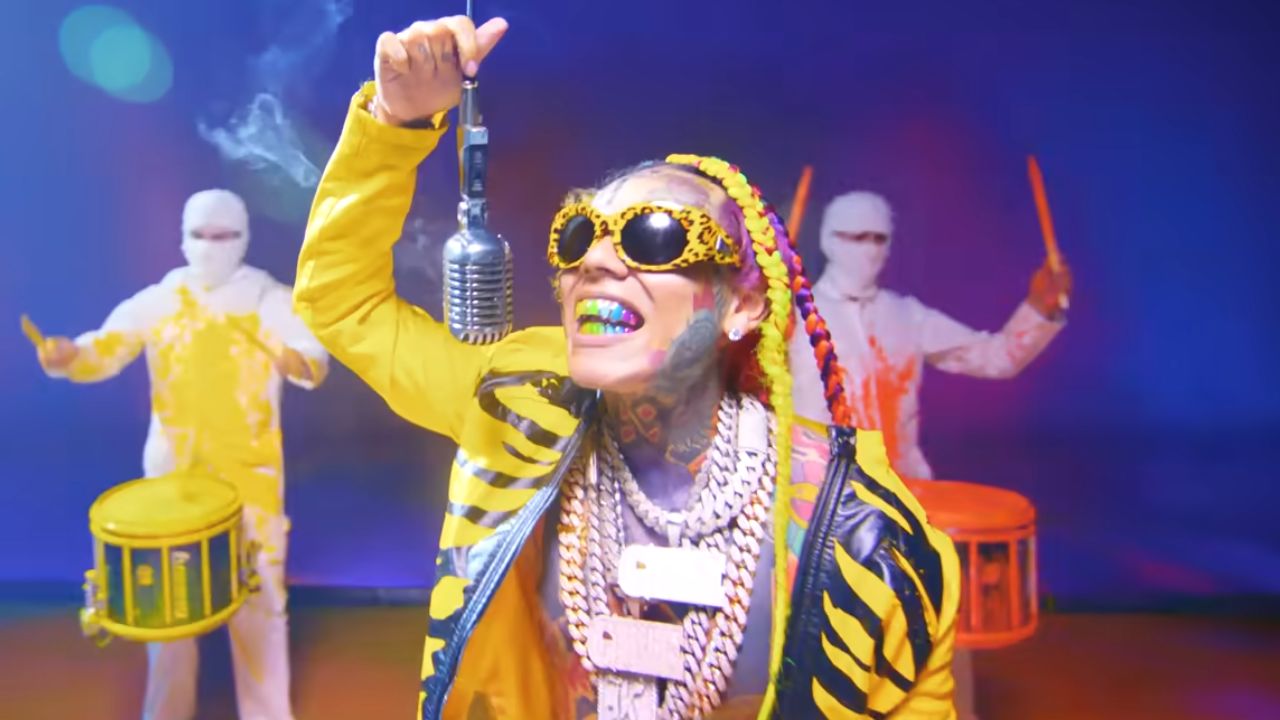 Tekashi69 was recently banned by SLS Lux Property, a luxury apartment complex in Miami after his security guard casually left a firearm unattended while at the home of SteveWillDoIt, a Youtuber of Nelk Boys.

The condo association said it thinks it “creates a dangerous situation for its residents, guests, employees and staff members — of the unattended firearm.”

More XXXTentacion Trial: Here Are 5 Things To Know Before It Begins 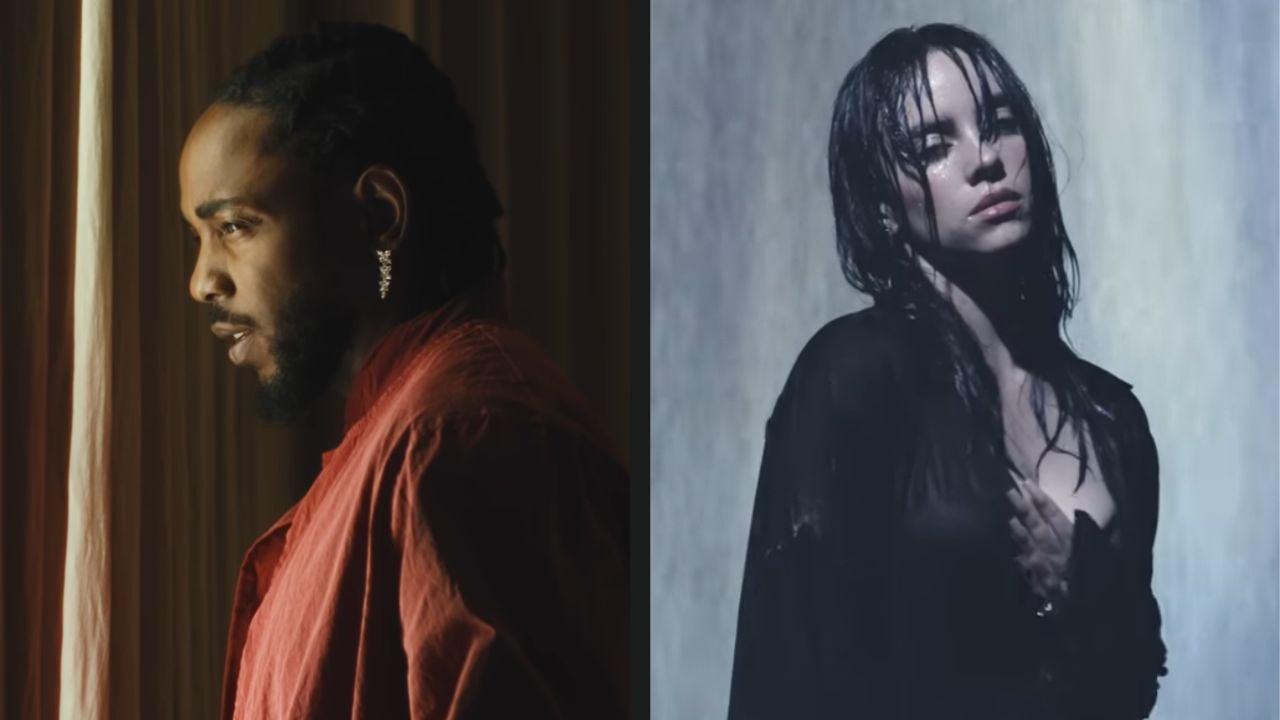 Kendrick, who reached the top of the charts with his latest album, Mr. Morale & The Big Steppers will perform for the Canadian festival starting on Aug. 4. 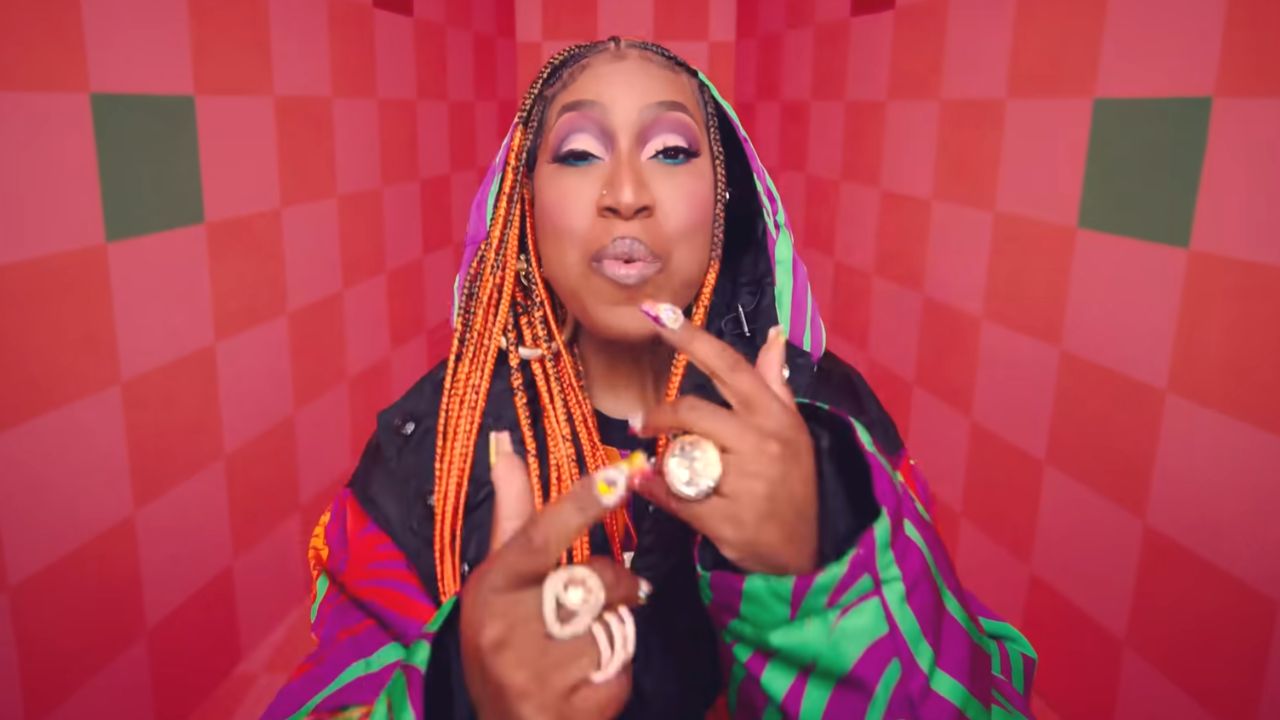 This past weekend, Norfolk State University honored hip-hop icon Missy Elliott, with her second doctorate. The Supa Dupa Fly artist gave a commencement speech to Norfolk’s class of 2022, where she expressed how proud she was of all of the 400 students:

“I am proud of y’all, and y’all should be proud of yourselves. Now, I want y’all to look at each other and say, ‘You already won.’ Let ’em know. There ain’t no winning. You already won. Y’all could have been doing anything else these last few years. Y’all could have been wilding out, but y’all decided to finish the course, and that’s major,” Missy said.

Elliott was also presented with NSU’s Presidential Commencement Medallion aside from an honorary doctorate, reaffirming her status as Dr. Elliott. In addition, Norfolk State University also had a hand in honoring the Virginia artist with a street named after her.

Janet Jackson Set To Go On “Together Again” Tour With Ludacris 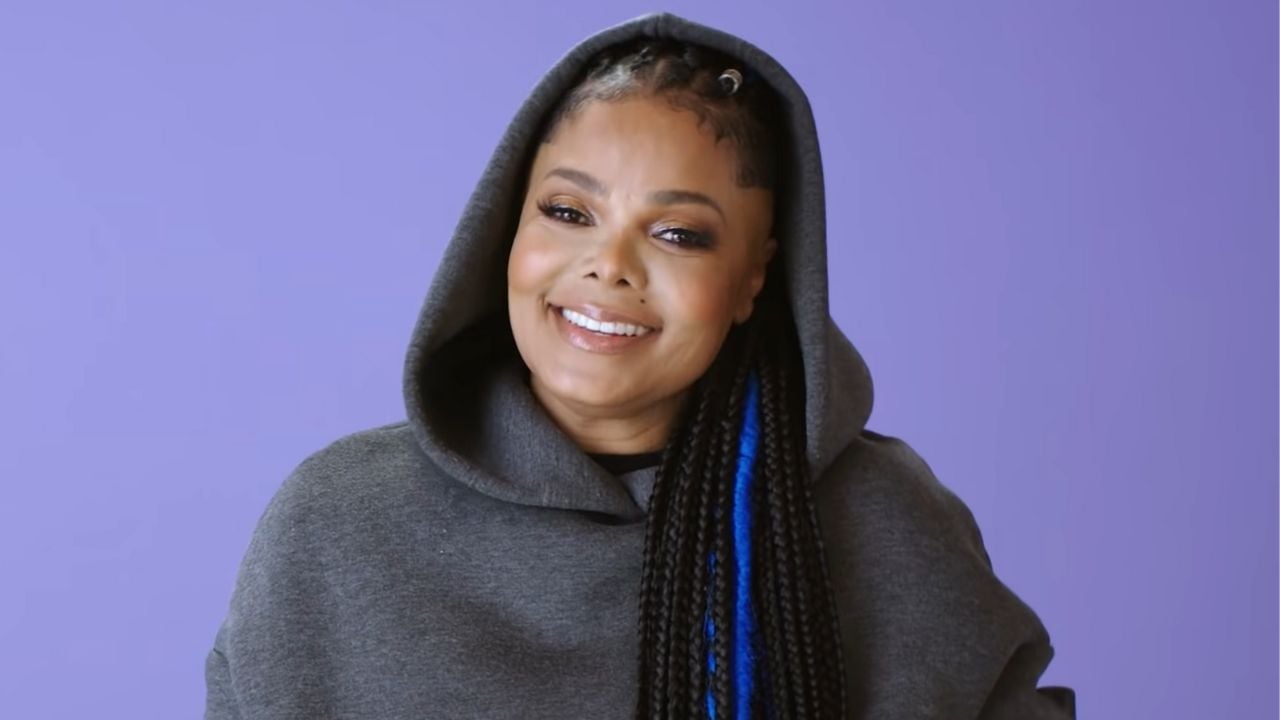 Legendary singer and dancer Janet Jackson is hitting the road again. Jackson, who made an appearance at Paris Fashion Week in October, announced dates for the “Together Again” tour along with Atlanta rapper, Ludacris on Twitter.

The tour will begin in Hollywood, Florida, in April and will end with a stop in Seattle in June. Other tour stops include Birmingham, New York City, and San Diego, with a June 10 Los Angeles stop.

Jackson was originally scheduled to tour in 2020, but concerts were canceled due to the pandemic.