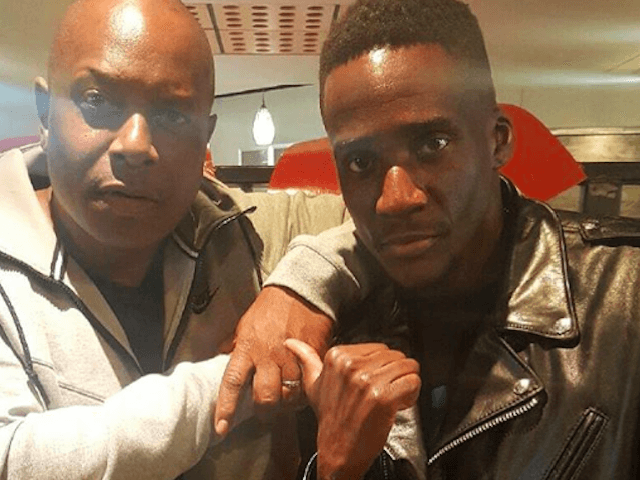 The Clipse’s No Malice Tells Us Every Entertainer Experiences “Some Kind Of Abuse”: “These Things Are Prevalent”

[With a highly-anticipated “The End Of Malice” film set to premiere on REVOLT TV March 27, The Clipse’s No Malice speaks to SOHH about dishing out life advice to his peers and hip-hop newcomers.]


What I tell people especially coming into this [music] realm, there’s going to be many, many things thrown your way. You don’t even have to look closely, it’s always in your face.

These things are prevalent. You see it. It only comes from not being rooted. For me, my foundation is Jesus Christ. I make no quarrels about it.

That’s what I would suggest to anybody coming into this game. God first, all else second.

Stay connected to No Malice on social media: