Cardi B shared a sneak peek of the second season of her Facebook reality series, “Cardi Tries.” 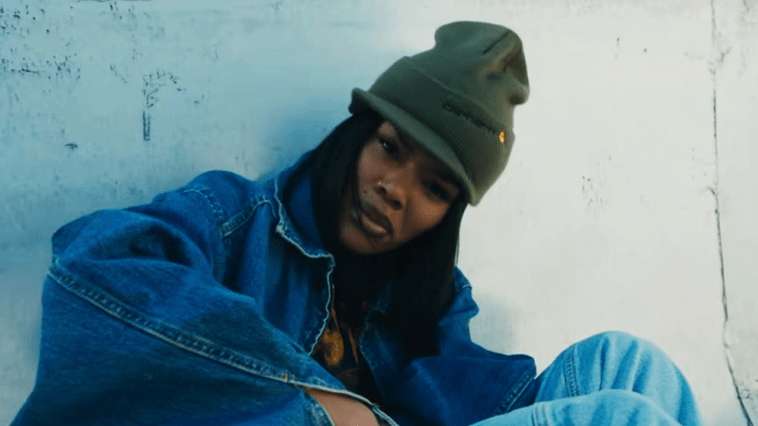 1.2k Views Comments Off on Teyana Taylor Whips It Up In The Kitchen With Cardi B For “Cardi Tries” Season 2
Share

The trap Selena, Cardi B shared a trailer for the latest episode of the second season of her reality series, “Cardi Tries.” The sneak peek reveals that the first guest of the season will be none other than Teyana Taylor. The “WAP” rapper captioned the video shared on Instagram, stating:

The lighthearted reality series will be released via Facebook Messenger’s new “Watch Together” feature, allowing fans to watch the rapper try to master various activities with their friends in real-time. All episodes are available to watch right now.

Many fans on social media are excited about the reality series “Cardi Tries.”

Furthermore, the Bronx-born MC is universally entertaining. In the first episode, she is attempting to conquer the world of making chocolate. On Twitter, one user identified as @pedrofierrojr was ready to take cooking lessons for the “Up” rapper. He tweeted:

“Cardi B’s new episode of Cardi Tries is so beautiful also I wanna learn how to make candy from her.”

Another user on Twitter identified as @Burnaz2Bundlez found one segment of the show very funny she tweeted,

Teyana and Cardi dirty-minded asses had me cracking tf up

When Cardi B isn’t shooting her reality television series, she is usually putting her time to good use. The NYC artist recently set the record straight after colorism in strip clubs became a topic of discussion.

Cardi B schooled Joe Budden after the podcaster speculated about apparent colorism in the New York strip club scene. Cardi agreed that strip clubs favor a specific flavor, and it’s not just black women who get rejected. The “WAP” rapper took to Twitter to chime in on the viral discussion of colorism in strip clubs around New York City. The “WAP” rapper set the record straight after a Twitter user by the name of @T_gots2_have it brought up the fact that colorism within the strip club scene should be no surprise, being that society glorifies women who resemble Cardi B and Kim Kardashian.

The Bronx rapper went on to reply by highlighting that she has also been a victim of colorism within strip clubs during her stripper days for wearing braids, a hairstyle commonly graced by black women. 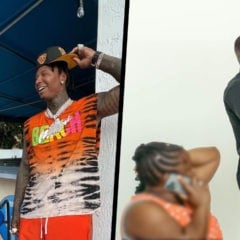