Teyana Taylor Back In G.O.O.D. Shape, Shows Abs After Newborn

G.O.O.D. Music’s Teyana Taylor is back in shape after welcoming a newborn baby into the world last week. 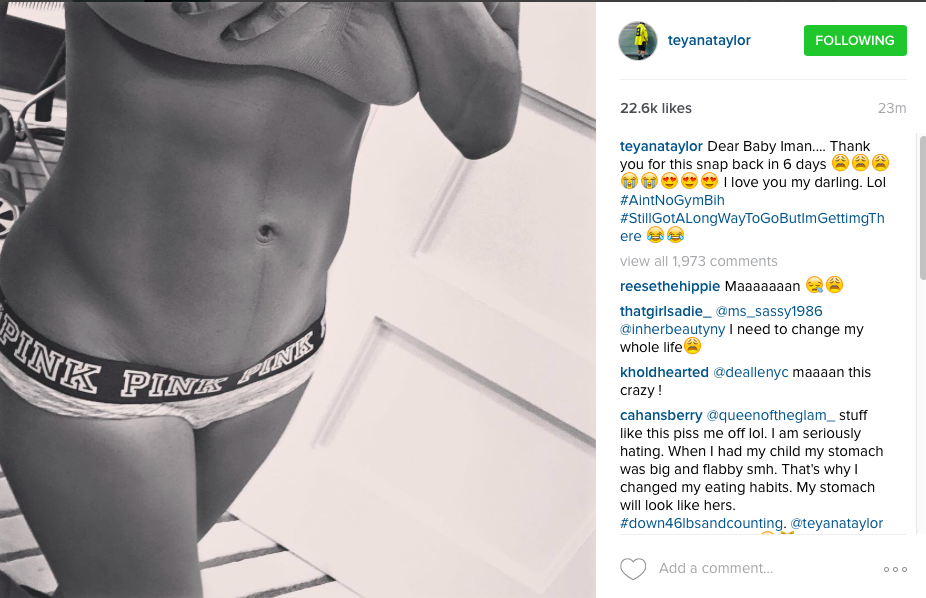 Check out Teyana Taylor’s new baby on the next page… 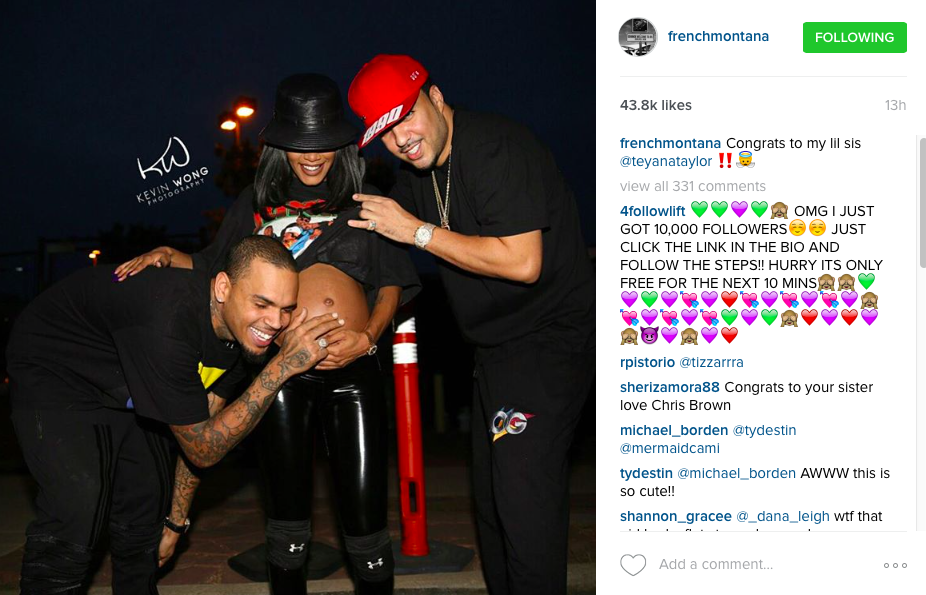 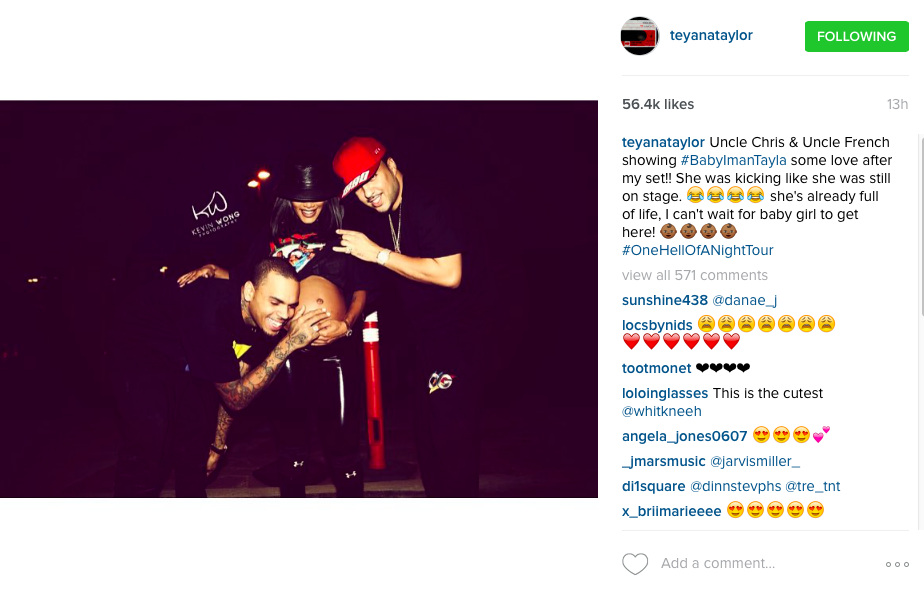