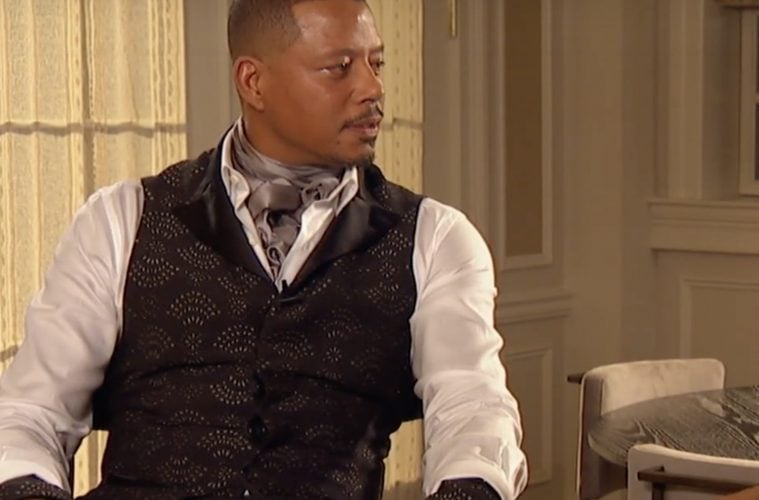 “Empire” star Terrence Howard sees retirement coming sooner than later. The popular veteran actor has announced his intent to fall back from acting once his Fox series ends this upcoming season.

In a new interview, Howard kept it 100 on wanting to wrap up his acting grind after “Empire” season six airs.

Back in June, Fox revealed the Henson and Terrence Howard-starring series would premiere Tuesday, September 24 at 9 PM ET.

Fox has officially set its fall premiere dates for the 2019-2020 season. As was previously announced, the 71st Emmy Awards will air live on Fox on Sunday, Sept. 22. “9-1-1” returns for its third season on Monday, Sept. 23, leading in to the series premiere of the new Fox drama series “Prodigal Son.” Tuesday, Sept. 24 will see the Season 3 premiere of medical drama “The Resident,” followed by the sixth and final season premiere of the hit music drama “Empire.” (Variety)

In April, FOX announced its decision to bring back the hip-hop soap opera.

Jussie Smollett’s future on “Empire” remains in limbo. The series has officially been renewed for a sixth season on Fox, but there are no plans for Smollett’s character Jamal to return. Smollett, 36, was accused of orchestrating a racial and homophobic-fuelled assault on himself. He was eventually indicted for disorderly conduct, but all charges against Smollett were controversially dropped. (ET Canada)