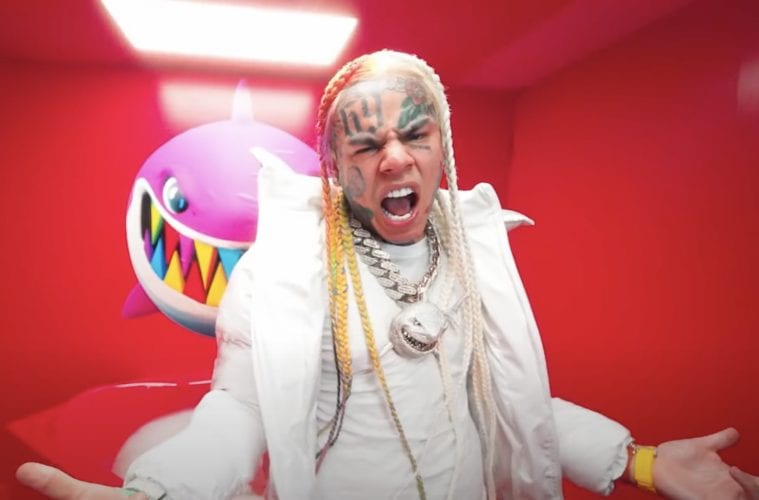 New York rapper Tekashi 6ix9ine‘s Instagram disappearance has some serious content to it. Despite initial speculation suggesting social media forcefully kicked him offline, the rap star has cleared the air on going ghost.

This week, 6ix9ine shocked the world after pulling the plug on his popular Instagram and Twitter pages. However, the rap entertainer has credited his upcoming release from house arrest as the motivation for fading to digital black.

Hours prior, Tekashi went online to acknowledge his house arrest was nearly finished and showed his videos all came from his living room. The clip even revealed the sets, paints and teamwork involved in his productions.

Tekashi went to Instagram hours prior and didn’t hold back on blowing up on YouTube for restricting his “YAYA” music video. Despite feeling like the digital powerhouse stopped his greatness, 6ix9ine’s video still had millions of views less than 24 hours after its premiere.