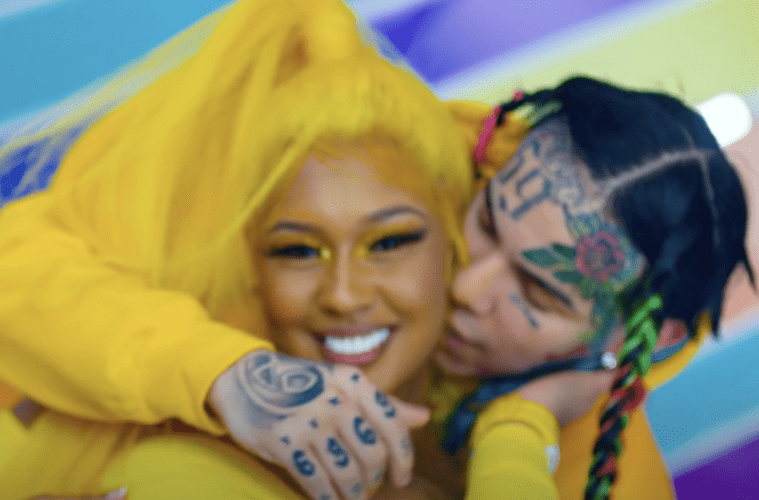 New York rapper Tekashi 6ix9ine‘s disappearing act might be close to ending if Jade has anything to do about it. The hip-hop star’s boo has lit up social media with a new look at herself draped in all-red everything.

Heading into Friday, Jade hit up Instagram with an unexpected new shot. The pic features her putting curves on full display rocking a two-piece outfit.

Last week, 6ix9ine shocked the world after pulling the plug on his popular Instagram and Twitter pages. However, the rap entertainer has credited his upcoming release from house arrest as the motivation for fading to digital black.

Hours prior, Tekashi went online to acknowledge his house arrest was nearly finished and showed his videos all came from his living room. The clip even revealed the sets, paints and teamwork involved in his productions.