New York rapper Tekashi 6ix9ine's ex-girlfriend Sara Molina has had enough. The mother of 6ix9ine's 5-year-old daughter Saraiyah went off on the controversial MC and his current boo, model/dancer Jade, for putting her child in harm's way. 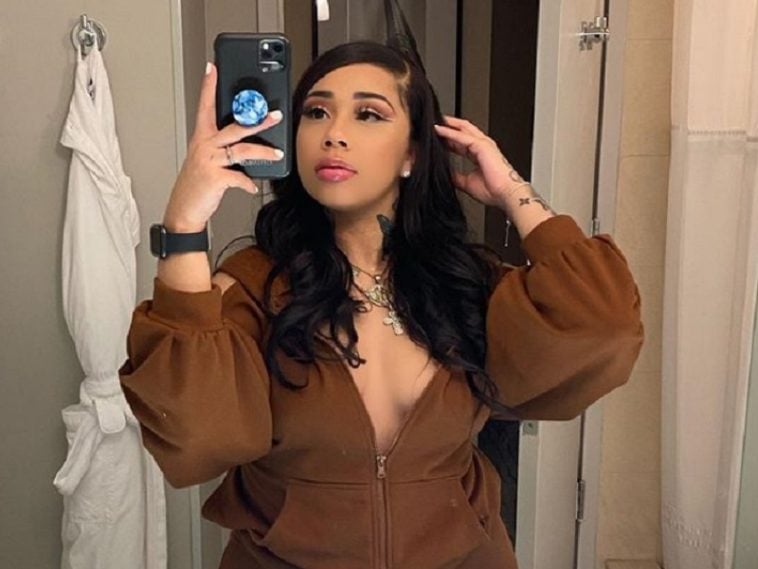 It looks like Sara Molina’s concern has turned into anger. A couple days after she revealing that her and Tekashi 6ix9ine’s daughter has been getting threats due to Tek’s beefs with other rappers, Sara came back blasting her ex and his girlfriend.

“This b*tch *ss wig wearing boy would let ya get hyped up over him, disrespect anyone who would or has disrespected him but wouldn’t defend or protect his kid from threats that grown men are making toward his innocent 5 yr old daughter all because he has a death wish and wants to antagonize whoever feeds into his bullsh*t.”

“Smack his dumb *ss b*tch that lets him go all over the Internet disrespecting ya, he dont care for my daughter. Leave me daughter out of the grown men/street beef.”

In another IG post, Sara brought the heat to Jade, Tekashi’s current girlfriend. It sounds like 69 has provided protection for Jade’s daughter during these dangerous times, but not for his own daughter.

“It’s all @6ix9ine and his b*tches fault for not being woman enough to step up and say ‘If my daughter who isn’t yours has, make sure your daughter has security’ no she so scared and insecure for this n*gga to give us anything even if it is for his child’s safety.”

6ix9ine hit up his Instagram page with a slideshow of previously unseen pics and footage. The content revealed his transformation from well over 200 pounds to slimming down to 140 pounds during his Internet hiatus to get his life in order.

“Hey guysss………. SO the real reason I LEFT Instagram and MUSIC for 6 months is because in September I was the biggest I ever got .. I weighed 204 pounds and I was kinda going through a lot in life and I was just constantly eating and eating…… I told myself to put the music to the side and focus on myself and here I am today 60 pounds lighter at 140 … ALL THIS TO SAY … – IN LIFE everyone needs a break, in the chaos of everything that is going on in your life, tell yourself “ I control what happens in my life” do NOT let anyone tell you that things you want it’s not possible, that’s FALSE! YOU WANT IT GO GET IT ! OWN THAT SH*T ! I AM AND FOREVER WILL BE THE KING OF NEW YORK CHECK THE F*CKING STATS !!!!!!”

The “King of New York” proclamation in the post actually sparked a short-lived tension between 6ix9ine and rap artist BRS Kash. While Kash said he was just asking a question, Tek used the opportunity to clown BRS’ career.

“Everybody tough on the internet … ya make an excuse for every rapper .. I been talking crazy to everybody since 2018 still untouched .. ya gon say “ you hide behind security “ but if something happens to me YALL gon say “ AS THEY SHOULD!” Lol make up ya mind miserable people” -Tekashi 6ix9ine 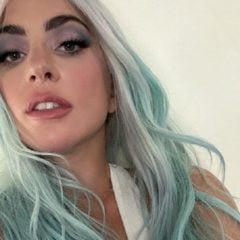 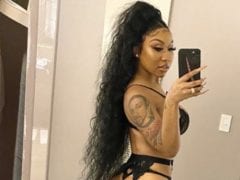