Rolling Stone Names The Best Rap Album Ever 28 minutes ago
MoneyBagg Yo Responds to Las Vegas Birthday Shooting 40 minutes ago
Ari Gets Moneybagg Yo a 2020 Maybach for His Birthday 1 hour ago
Trayvon Martin Trends on Twitter After Kyle Rittenhouse Was Called a "Little Boy" 1 hour ago
BREAKING: Kentucky Grand Jury Indicts Ex-Police Officer In Breonna Taylor Shooting 1 hour ago 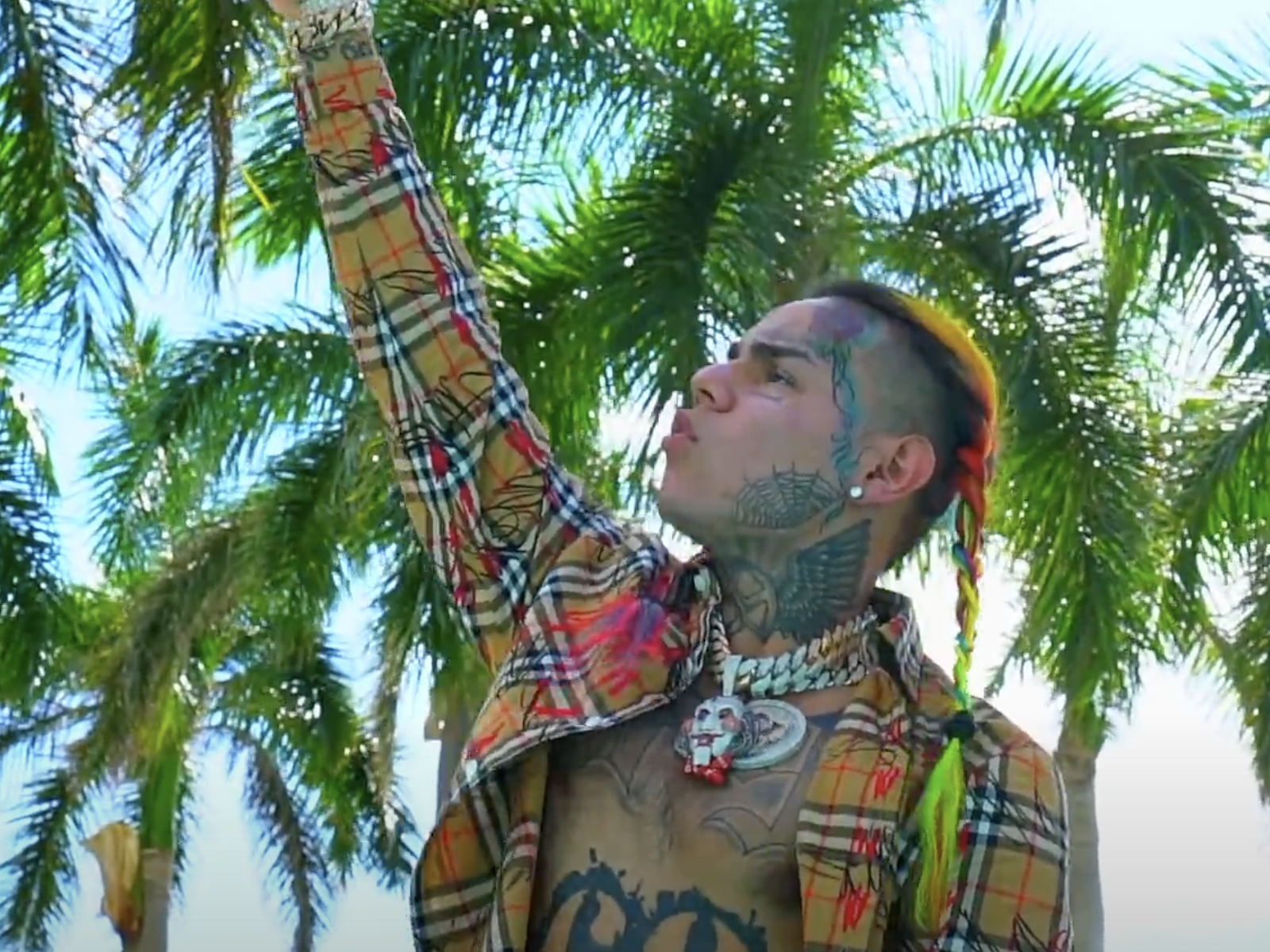 As seen on SOHH.com - follow @sohh @sohhdotcom
1.6k Views Comments Off on Tekashi 6ix9ine Trolls 50 Cent About Not Working W/ Him Anymore: “Won’t Be The First Time 50 Abandons His Son….”
Share

New York rapper Tekashi 6ix9ine is still staying behind the scenes but that’s not slowing down his trolling goals. The hip-hop entertainer has fired a shot at his former pal 50 Cent about not wanting to work together anymore.

Tekashi 6ix9ine went online this week to share his thoughts about 50 Cent not having an interest in linking back up, trolling the rapper. Tekashi specifically referenced Fif’s publicized distanced relationship with his oldest son Marquise Jackson.

In April 2020, 50 Cent’s son Marquise went to social media to keep things 100. Jackson said he didn’t feel bad about getting overlooked and trolled 50 about putting his loyalty in wanting to rather reconnect with Tekashi 6ix9ine instead of him.

“I just woke up, I had a long day on the ‘gram yesterday. I ain’t get the chance to hop into the most gangsterous live ever. But everybody tagged me and here it go here, let’s see what he said. Did he just say he would claim a rat? Ah nah! I don’t want no parts of that cheese y’all eating over there. I don’t know what y’all got going on. That’s some other sh*t! Stoopid!” -Marquise Jackson’s Instagram Live

Initially, 50 shocked social media by showing big love to 6ix9ine. Fif admitted he would ride out with Tekashi over Marquise.

“‘You see your son yet?’ Nah, I ain’t heard from 6ix9ine,” Fif said in response to someone in his Instagram Live. “He’s his mother’s child now, he told on everybody. He better than Marquise though. I’ll take him before I take my actual [son].” -50 Cent’s Instagram

The same week, Tek returned to his Instagram to deliver some epic trolling in the same way 50 Cent does. The rap artist joked about his now-infamous cooperation with law enforcement in a publicized federal drug racketeering case.

“Why everybody callin me a snitch? I’m missin something…?” -Tekashi 6ix9ine’s Instagram

Comments Off on Tekashi 6ix9ine Trolls 50 Cent About Not Working W/ Him Anymore: “Won’t Be The First Time 50 Abandons His Son….” 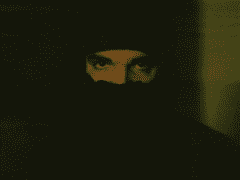 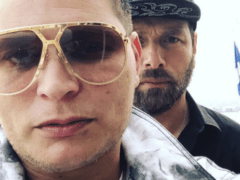