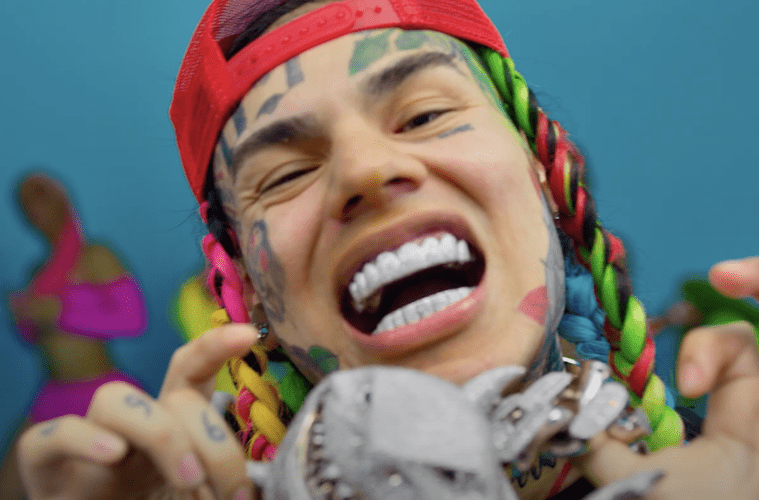 On Saturday, 6ix9ine hit up Instagram to boast his popularity. Tekashi reacted to his comeback record toppling music by rap peers including Megan Thee Stallion, Drake, DaBaby and Lil Durk.

“When everybody dropped an album. & I just DROP ONE SONG 🔥🔥🔥🔥🔥” -Tekashi 6ix9ine’s Instagram

On Saturday, Tekashi hit up Instagram to geek out over his new music video breaking a YouTube record. 6ix9ine reacted to the visual doing Eminem numbers and questioned his critics.

This week, buzz developed about Tekashi doing much more than appearing on an Instagram Live broadcast Friday afternoon. New reports show he has a new single debuting too.