When u have no more friends because you can’t keep a secret.... :/

As seen on SOHH.com - follow @sohh @sohhdotcom
1.9k Views Comments Off on Tekashi 6ix9ine Says He No Longer Has Any Friends and It’s All Because Of One Thing
Share

New York rapper Tekashi 6ix9ine refuses to let his trolling goals simmer down. The hip-hop star went online this week to confirm he’s rolling solo these days and struggling with his friendship goals.

Tekashi 6ix9ine Has No Friends

Heading into Tuesday, 6ix9ine went to Instagram to keep things a buck with his followers. Instead of clout chasing or flexing his wealth, Tek admitted he’s sitting on empty in the friends department.

“When u have no more friends because you can’t keep a secret…. :/” -Tekashi 6ix9ine’s Instagram

On Pop Smoke’s posthumous Shoot For The Stars Aim For The Sky album, he took direct aim at Tekashi by referencing 6ix9ine’s rainbow hair. 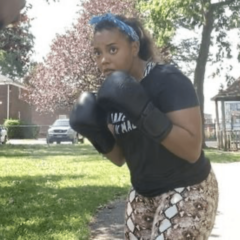 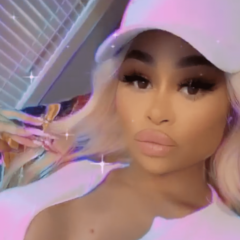