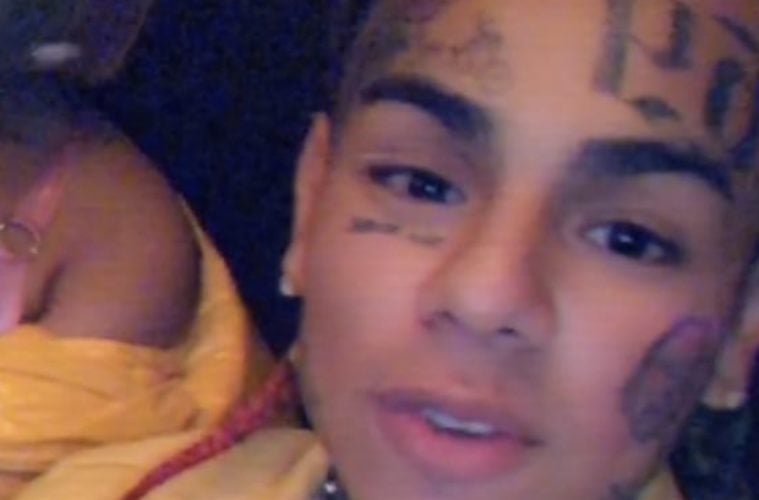 Tek hit up Instagram Monday (November 5) to get at the Compton rapper and ask fans to weigh-in on who has more street cred.

Back in September, YG trolled Tek with his “Bulletproof” music video.

The opening features a look-alike 6ix9ine being locked up while “pedophile” is repeatedly mentioned; the individual is later assaulted. YG and 6ix9ine have been beefing most of 2018, and this comes as another shot from the Compton rapper who is clearly referencing 6ix9ine’s child sex case. (Complex)

Over the summer, Tek stepped forward to address his publicized sex case and why he copped a plea deal in 2015.

“I know I troll a lot but for the people who care and the people that are making it their priority to care about my personal life, I want you to take a second and look at my case. Right? Three and a half years ago, I’m not this famous rapper that has $10,000 to pay for a private lawyer. I had to settle for a public defender. A court ordered lawyer. At this time, I’m scared. They’re saying you’re going to get 15 years and I’m like, ‘No. I’ve got a daughter on the way.’ It’s 2015. I’m 18 years old. I’m like, ‘No.’ Give me anything but jail time. If you look into the case, this is just another story of a minority, a youth being under the court system built for me to fail. For the people saying, ‘Tekashi, you’re not taking this serious.’ I am. Trust me. I am. I’m just not going to let that affect me.”