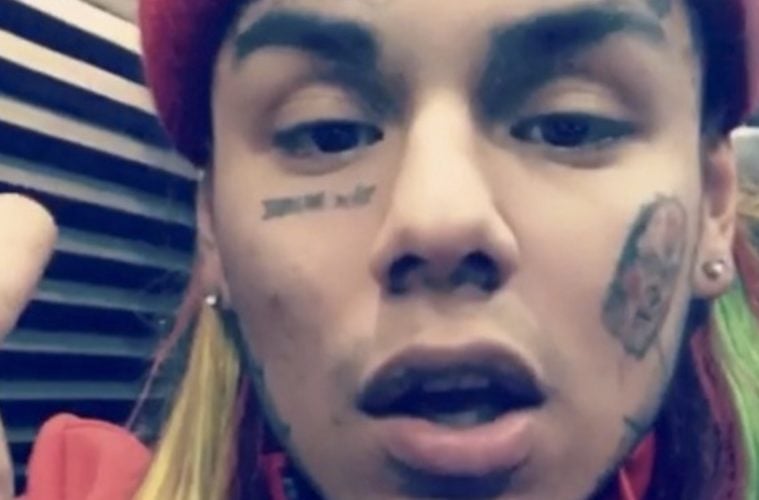 New York rapper Tekashi 6ix9ine isn’t ready to let his latest feud fade to black. Instead, the rap rookie has added more fuel to the fire.

Tek went to Instagram last night to ask fans to vote on who is more lyrical between himself and instant music rival Ludacris.

Last night, Luda sparked headlines after throwing some hard hits at 6ix9ine’s career during his “Wild ‘N Out” show appearance.

“That’s an easy one for me. I’d sign Nick Cannon, ’cause Tekashi, I don’t know how much longer he gon’ be around,” Luda said when asked if he would rather sign 6ix9ine or “Wild ‘N Out” host Nick Cannon to his record label. (Wild ‘N Out)

#6ix9ine doesn't have a chance in @Ludacris's eyes 😂 | You don't want to miss TWO back to back episodes of #WildNOut TOMORROW at 10/9c on @MTV! 👀 pic.twitter.com/0uj3QvLLvw

This immediately prompted a nasty response and flood of 6ix9ine disses.

Rather than back down, Luda has stayed strong in going at Tek.