New York rapper Tekashi 6ix9ine is on the immediate road to recovery. The hip-hop star went online this week to show the aftermath of allegedly getting ran up on.

2k Views Comments Off on Tekashi 6ix9ine Injured Badly and Goes To See Doctor: “Got Caught Lacking In These Streets”
Share

On Tuesday, Tekashi hit up Instagram to show the world a visit he paid to a doctor. Although he didn’t give much context, 6ix9ine did admit he slipped up while in public.

“I got caught lacking in these streets :/” -Tekashi 6ix9ine’s Instagram

An hour after the footage went live, Tek returned to Instagram to share a clip of himself walking with security with tons of fans around him.

On Pop Smoke’s posthumous Shoot For The Stars Aim For The Sky album, he took direct aim at Tekashi by referencing 6ix9ine’s rainbow hair.

Comments Off on Tekashi 6ix9ine Injured Badly and Goes To See Doctor: “Got Caught Lacking In These Streets” 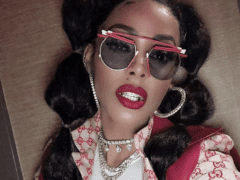 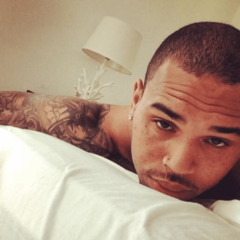