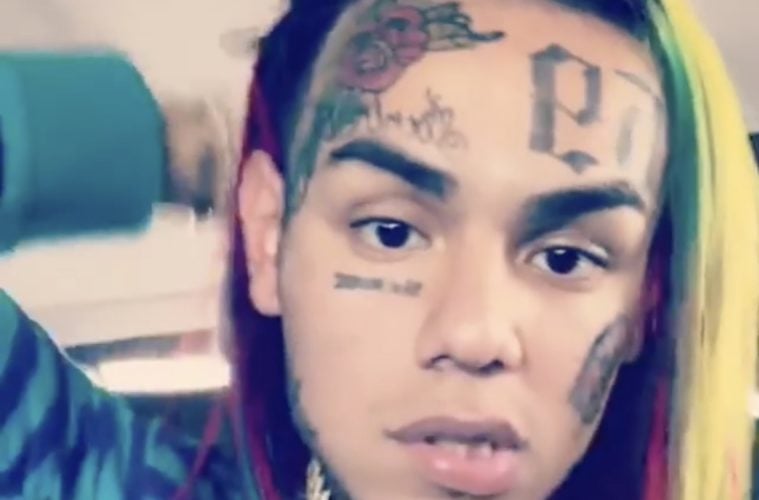 Tekashi 6ix9ine Has Turned My Little Pony Into His Latest Neck Candy W/ Human Hair: “Never Been Done Before”

Tek went to Instagram Wednesday (July 18) to reference his recent jail drama and also introduce the world to his newest necklace.

“I haven’t done this in awhile, it’s been a long tour. I’m back in America. Despite all the jail stuff going on, I lost 30 pounds, I feel good. I just got my hair done. I’m still the fastest kid in the world. I got a new piece. Never been done before. My Little Pony with actual f*cking hair. Human hair. We f*cking did it again.”

From the self-proclaimed King of NY’s 🌈 mouth… 📸 @6ix9ine_ pic.twitter.com/AFhnffQnwD