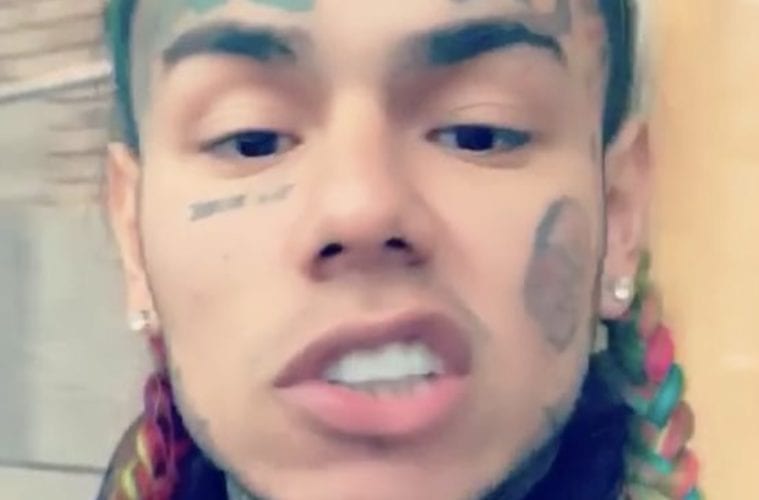 New York rapper Tekashi 6ix9ine is back-back. The hip-hop star has reminded fans he’s one of the top trollers in the world just days after getting released from prison.

6ix9ine low-key returned to social media this weekend to make fun of his past cooperation with federal prosecutors. Tekashi joked about helping rat out Los Angeles businesses not meeting a stay-at-home order.

According to reports, 6ix9ine received the green light to get out of prison early. A judge approved his request to finish out his final months behind bars in a racketeering case at home because of the current coronavirus epidemic.

The massive news immediately generated a ton of social media reactions. People lit up their Twitter pages to share mixed thoughts on 6ix9ine getting out of prison.