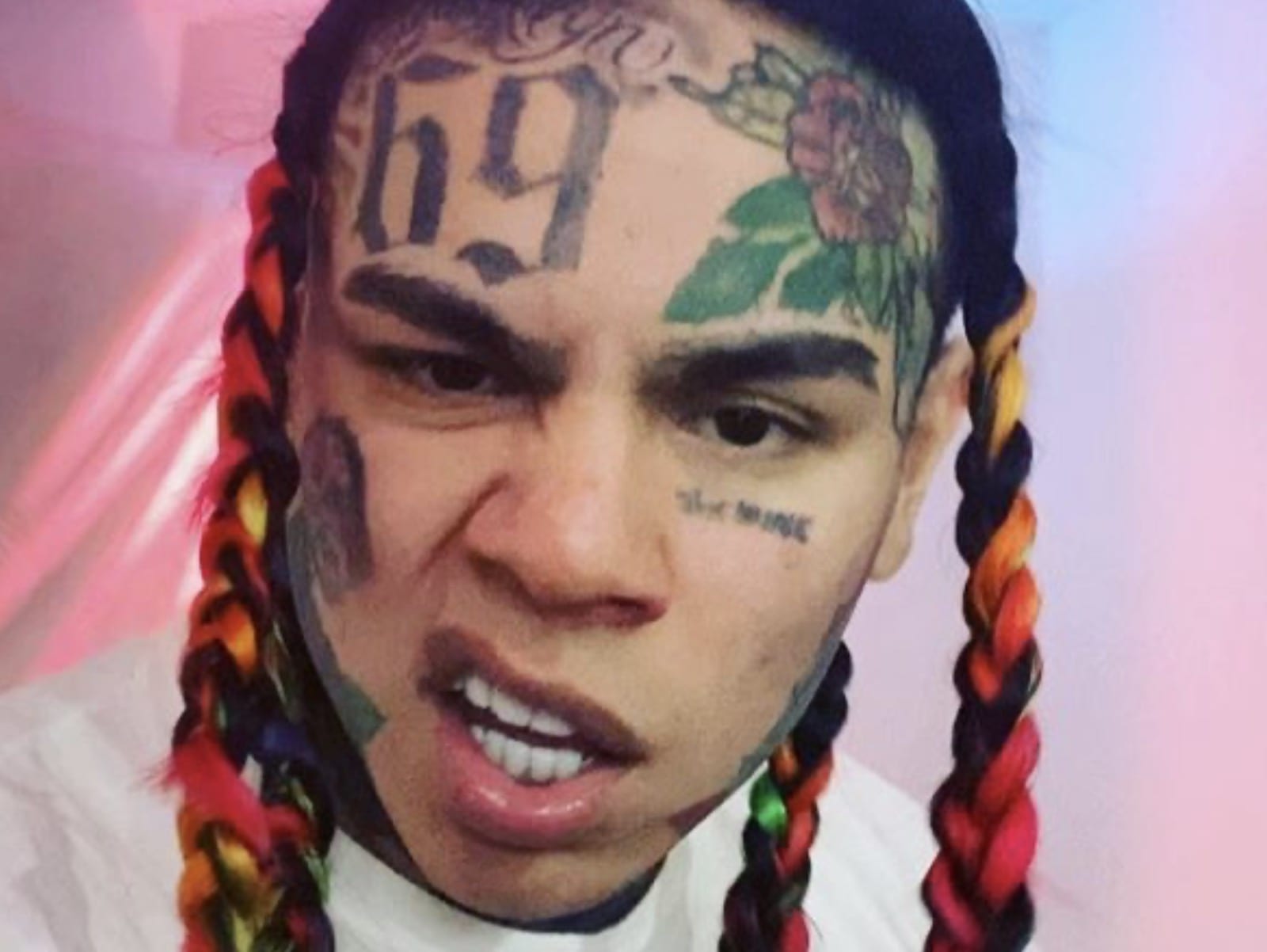 As seen on SOHH.com - follow @sohh @sohhdotcom
2.7k Views Comments Off on Tekashi 6ix9ine Announces His Return Today After Completing House Arrest + Hits New York Streets: “I’ll Be In My City Outside”
Share

New York rapper Tekashi 6ix9ine is heading to the streets. This weekend, he announced he’d be going outside and documenting it all on social media fresh off of completing his house arrest.

On Sunday, 6ix9ine revealed through Instagram he’d be going to his live stream this afternoon. He also says he’s free to roam the streets now that he’s officially off of house arrest.

6ix9ine is back-back. In addition to reportedly now being off of house arrest, the hip-hop star is making his way back to the social media grind and trolling. On Saturday, 6ix9ine decided to reactivate his social media pages. Today marks the day he’s has his house arrest restrictions lifted and he wasted no time getting Instagram active again.

Heading into the weekend, reports emerged about Tekashi being expected to be off house arrest by Saturday. However, 6ix9ine would still have a major legal obligation even with his new freedom.

The house arrest update came days after Tekashi 6ix9ine signed on the dotted line to the sum of $5 million with a company called GlobalStreamNow. The amount is expected to cover a virtual performance he’ll livestream in late summer.

Comments Off on Tekashi 6ix9ine Announces His Return Today After Completing House Arrest + Hits New York Streets: “I’ll Be In My City Outside” 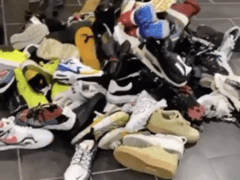