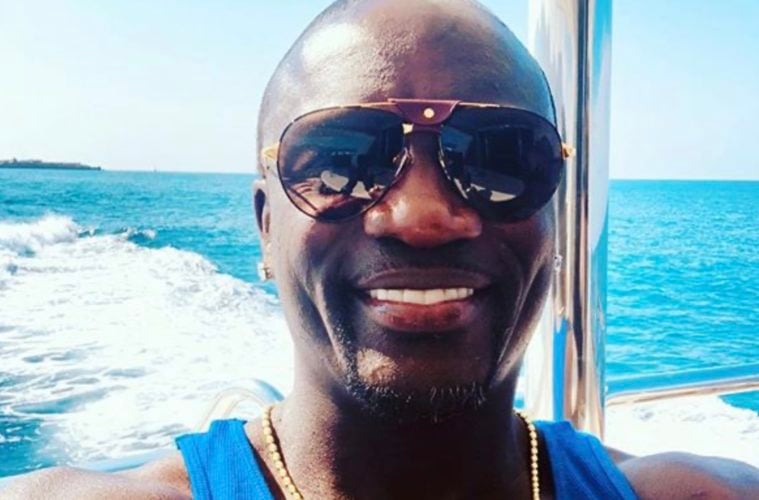 Rap stars Tekashi 6ix9ine and Akon are going to Instagram Live to battle it out. In a hit-for-hit square off, the duo are reportedly going online today at 3:30 PM.

The pair each acknowledged the battle on the social medias. 6ix9ine originally posted it was going down, but Akon announced it was postponed until this afternoon and Akon vs 6ix9ine is upon us.

“Me and AKON GOING LIVE IN 15 minutes versus battle” – 6ix9ine

Akon is down to work with 6ix9ine on new music. He spoke about it on Instagram Live several weeks ago and said he’d like to be on an upcoming album from Tekashi.

“Imma feature on that record. Matter fact, I’m about to call Tekashi right now and say yo, T, what we doin’? I’m ‘bout to get on that record. Listen, I’m me, n***a. You can’t beat me up. I’m getting on that record. That record probably be the hottest record that drop this year because of all that…Just think about all that surrounded this record. Even if you don’t like him. You gon’ get it, download it, out of curiosity.”

Akon also previously defended 6ix9ine around the time he was sentenced last year for his snitching controversy. He cited a lack of morals in the newer generations as a reason for telling.

“With Tekashi it’s a little different because he comes from a generation that really didn’t have no moral ethic. I can’t really speak on why he would do that, but most likely it’s for the obvious reasons. But everyone goes through something in their lives that propels them to do things that they feel is in the best interest of themselves. And I think, you really can’t blame him, if what he’s saying is the truth.”

Over the weekend, he also ignited a beef with legendary West Coast rapper Snoop Dogg.