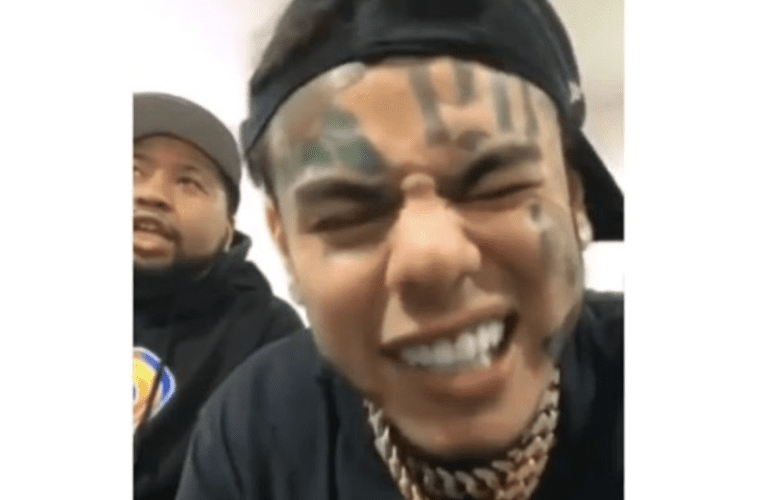 This past weekend, the Internet unleaded some digital fire at 6ix9ine’s expense. A meme went viral acknowledging the length some people will have to go to in order to get their hands on a pricey PS5.