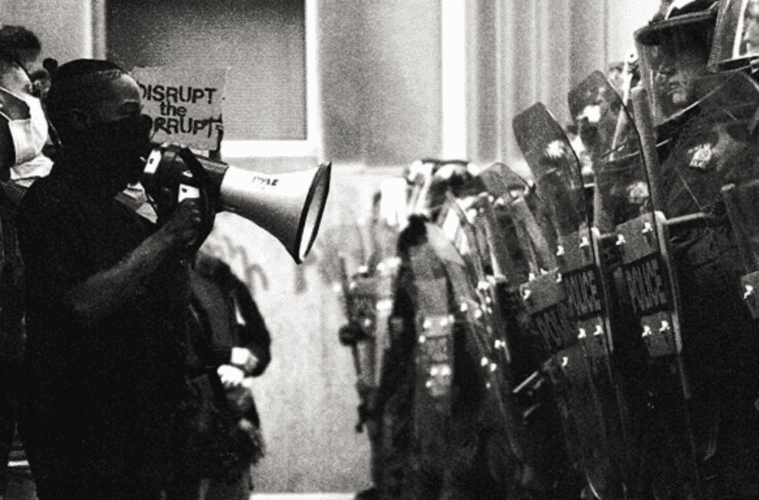 Tee Grizzley Keeps His Word + Claps Back At Law Enforcement W/ Mr. Officer Song: “Tell Me Why We Gotta Die”

Detroit rapper Tee Grizzley is speaking through the music. The hip-hop entertainer has stepped up to deliver his hard-hitting “Mr. Officer” record, which Tee Grizzley aimed at police brutality going on across the nation.

Heading into Friday, Grizzley kept his word on putting out the new record. “Mr. Officer” hears Tee Grizzley directly go at law enforcement around the country and treatment towards blacks.

“I got a million experiences I can touch on in my music, but I couldn’t make another song without speaking on what’s going on 💔 I’m not a politician or activist but right now it’s everybody’s job to speak up because the pain, the struggle for equality and the brutality is real. ✊🏾✊🏿✊🏽” -Tee Grizzley’s YouTube

This week, City Girls’ Yung Miami cleared up people who had been mentioning black-on-black crime. She clarified that’s an entirely different topic and not relevant to the unnecessary police brutality happening in the nation.

“Police killing innocent black men and stuff like that, we not talking about black on black crime. N***as not killing n***as because what they got going on, that’s a different situation for a different time, a whole different situation. We talking about police killing innocent men, taking them from their families. I was supposed to go to the store and I got $20, and you think my $20 is fake, that shouldn’t cause me to lose my life. I should just go to jail.”

This week, Yung Miami also stepped up to air out issues with people not taking the Black Lives Matter movement seriously and sticking together. She aired out frustrations in her Blackout Tuesday post.

“Ppl laughing and taking this sh*t as a joke! Ppl so out of touch that it’s sad they don’t even give af about they own and always making excuses or trying to justify it. Ppl have a problem with ppl looting stores that don’t even want our money fr and follow us around the store as soon as we walk in and think you doing fraud when you paying with your credit card! STFU ITS BLACK LIVES!! That’s one of the biggest problems with black ppl we don’t know how to stick together as a whole it’s always somebody that’s gone say or do some dumb sh*t! This my last post I’m done!” -Yung Miami’s Instagram