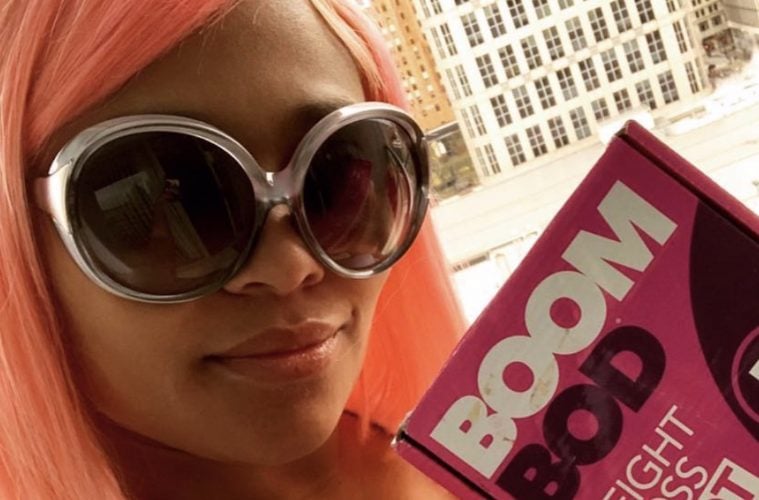 R&B singer Teairra Mari isn’t ready to play nice with 50 Cent. The veteran crooner has lit up social media with some major trolling aimed at the G-Unit boss.

This weekend, Mari hit up Instagram with hard-hitting posts of 50 and jailed hip-hop artist and now-federal informant Tekashi 6ix9ine.

50 initially hopped on Instagram Thursday with some fire memes getting at 6ix9ine’s alleged testimony and name-dropping Dipset’s Jim Jones.

According to reports, 6ix9ine testified Jim Jones is part of the Nine Trey gang.

For his testimony on Thursday (Sept. 19), 6ix9ine alleges that Jim Jones is a member of the Nine Trey Gangsta Bloods. “He’s a retired rapper,” 6ix9ine said when asked about Jones. The prosecutor proceeds to ask the 23-year-old if he is a Nine Trey member to which 6ix9ine replies “yes.” (REVOLT TV)