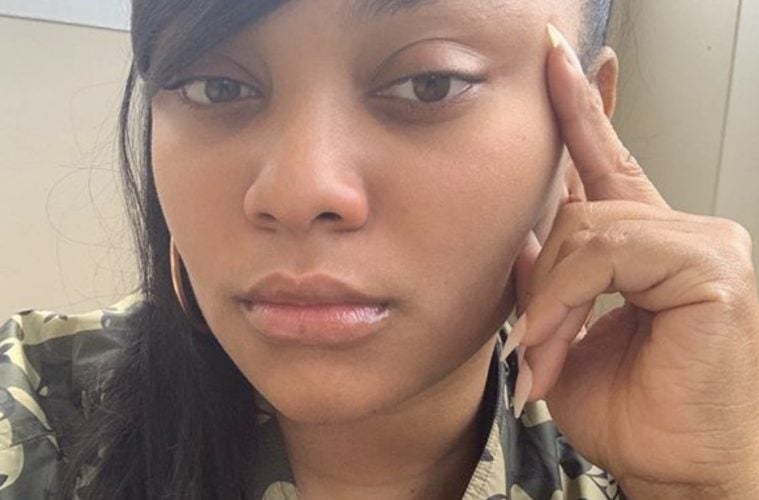 Teairra Mari Isn’t Backing Down From 50 Cent: “Where You At Curt!? I’m Pulling Up Beloved”

R&B singer Teairra Mari looks like she has some serious smoke for 50 Cent. The veteran crooner has come directly at the G-Unit boss following some social media trolling.

Mari went to Instagram Wednesday and didn’t hold back on calling out Curtis Jackson.

According to reports, Mari appeared in court to plead guilty on a DWI charge and managed to avoid doing jail time.

The Queens District Attorney’s Office says that Mari has been ordered to complete several DWI-related courses, which includes a victim impact panel and an impaired driver program. Beyond that, the reality star must install an ignition interlock device in her car, which will remain in place for the next year.Teairra’s license has been suspended for 6 months, and if she fails to comply with any og the terms of her sentence,  she could reportedly face up to a year behind bars. (Bossip)

The case dates back to Mari’s publicized June arrest in New York.

Teairra Mari was arrested over the weekend for reportedly driving drunk without a license in a car that had three wheels rather than the usual four. The news of the “Love and Hip Hop: Hollywood” star’s bust by police was reported to the New York Post’s Page Six via law enforcement sources Sunday. Insiders said Mari drove for a mile on three wheels after she lost one when the front right tire was forced out of position under her maroon 2014 Dodge Charger. The incident is said to have occurred at around 3 a.m. (Atlanta Black Star)