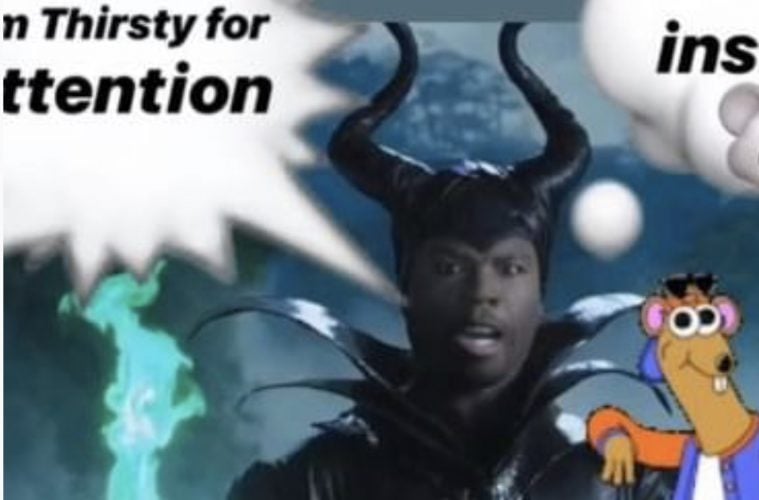 R&B singer Teairra Mari isn’t losing any sleep over her never-ending 50 Cent feud. The crooner went to social media to clap back at endless trolling coming her way from the G-Unit boss.

On Wednesday, Mari went to Instagram with a troll meme and shut down gossip including having a rumored arrest warrant on her head.

This week, Mari went to IG with a hilarious Forest Gump-inspired meme going at 50 amid their publicized sex tape case e-beef.

Earlier the same day, Fif decided to go in-in on Mari and also react to her reportedly having an active arrest warrant.

This month, 50 hit up IG to reveal he flipped Mari’s “Ain’t Got It” catchphrase into his own merchandise.