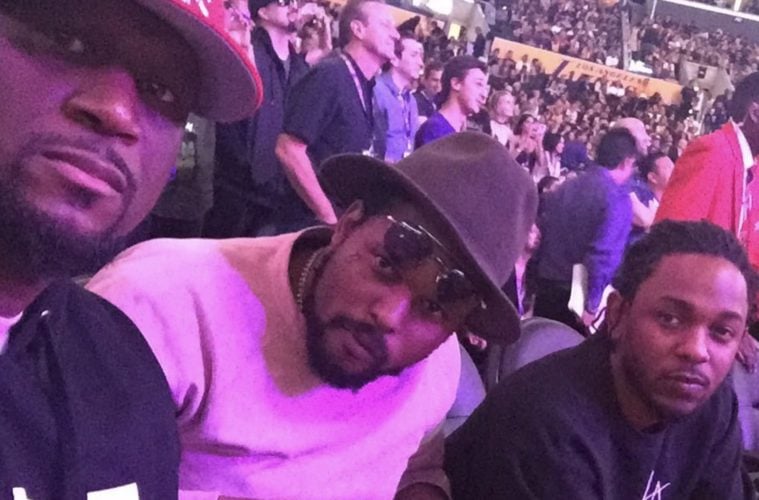 Top Dawg Entertainment’s Anthony “Top Dawg” Tiffith might be the real reason Spotify has updated its hate speech censorship policy. The hip-hop executive has dished on threatening to pull his artists over the controversial playlist banning.

In a new interview, Top admitted Spotify’s censorship policy rubbed him the wrong way and prompted some serious action.

“I reached out to Troy [Carter, Spotify’s global head of creator services] over there, we had a conversation and I expressed how I felt about it, about censorship, how you can’t do artists that way,” Top explains to Billboard. “I don’t think it’s right for artists to be censored, especially in our culture. How did they just pick those [artists] out? How come they didn’t pick out any others from any other genres or any other different cultures? There [are] so many other artists that have different things going on, and they could’ve picked anybody. But it seems to me that they’re constantly picking on hip-hop culture.” (Billboard)

TD went the extra mile by even threatening to pull his artist roster from Spotify.

“My whole thing with them was, we gotta fix this situation, and if it can’t be fixed, then there’s gonna be a real problem, we’re gonna have to start pulling our music from the site” Top recalls. “I was willing to get the whole culture to back out. There were other people in the business, other powerful artists that were willing to back what I was saying, because nobody agrees with censorship like that.” (Billboard)

On Friday, Spotify released a more detailed and clear-cut explanation to what type of music it will now censor from playlists. 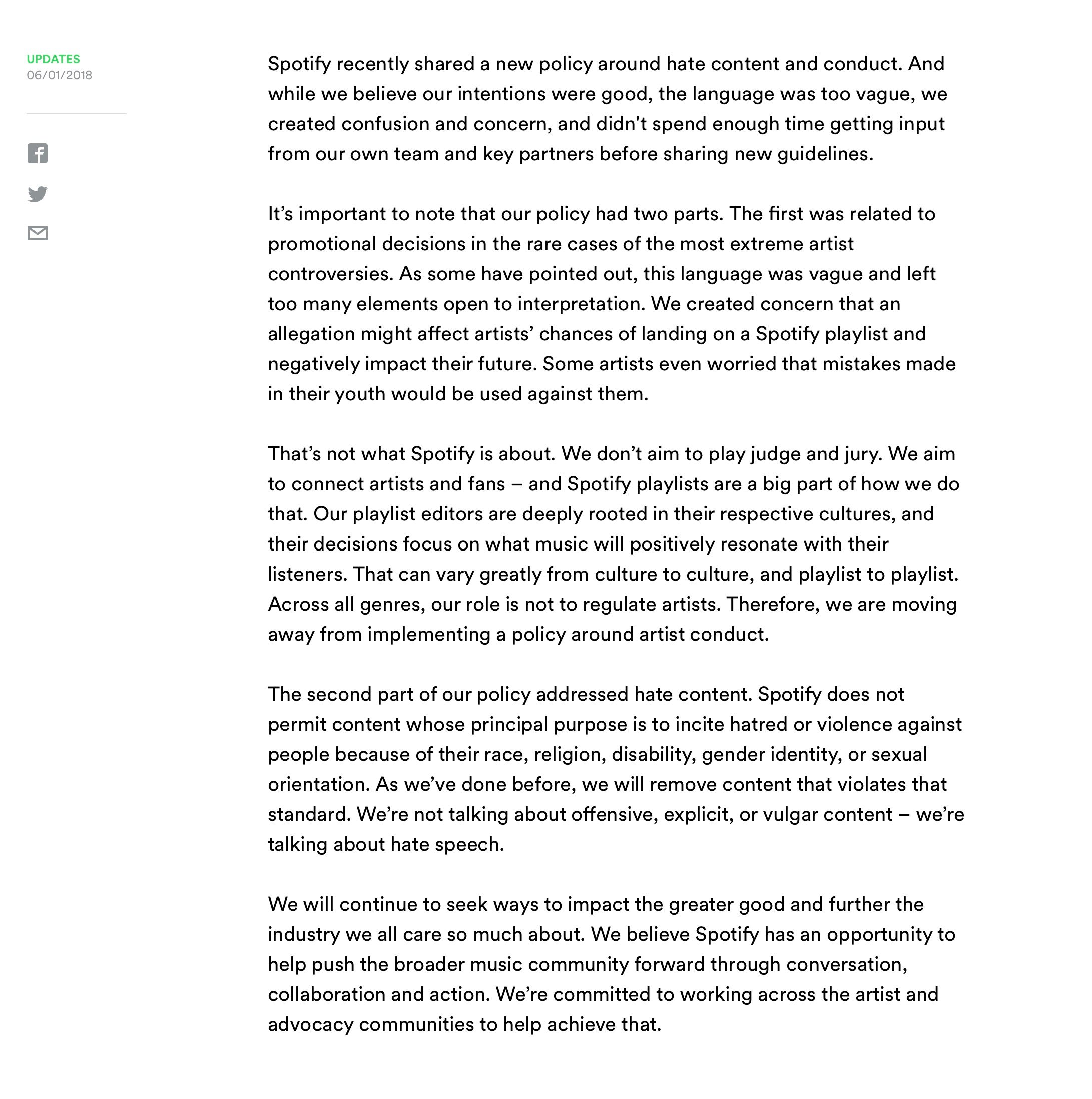