In a new interview, Rock gave diehard TDE fans the update they’ve all waited for about the follow-up to 2015’s 90059 album.

Earlier this month, Rock blessed fans with his “King’s Dead” anthem off the upcoming The Black Panther movie soundtrack.

In summer 2016, Jay Rock seemed to hint at having a new album in the works. 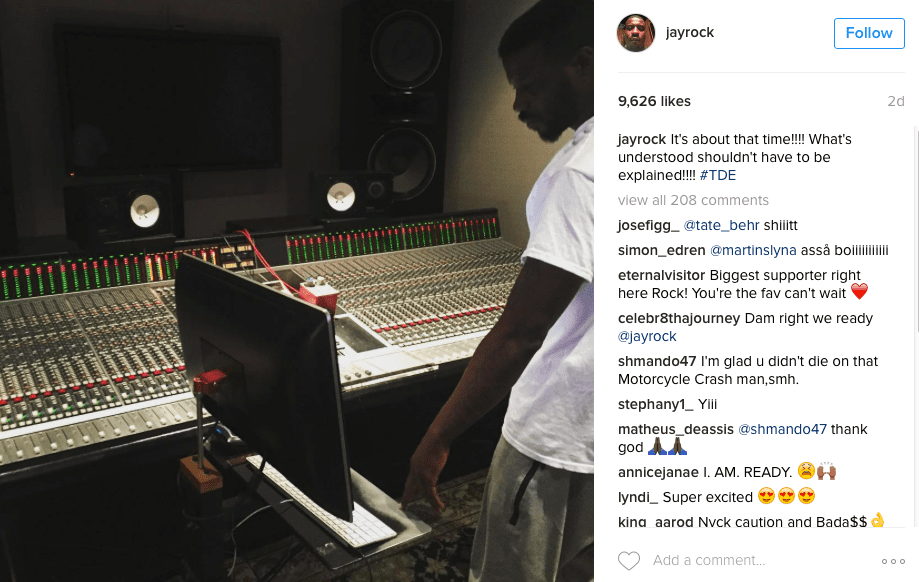